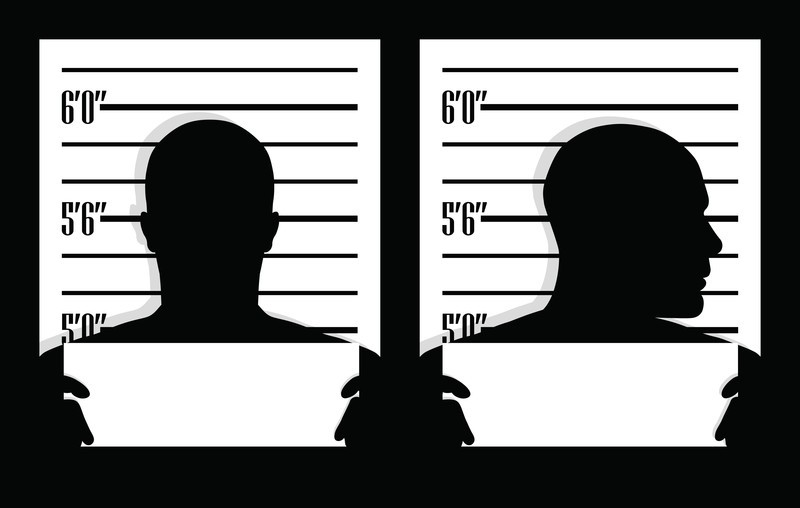 Assistant Public Defender Trish Gibson, a 20-year veteran of Key West’s Public Defender’s office, is running for Public Defender. This makes Sheriff Ramsay’s attempt at discrediting her in The Citizen (4/19/2015)–Political. Gibson had the honesty to state cautiously on the ACLU’s “Policing in Paradise” panel (4/13/15) that, in her experience, ‘selective enforcement can be seen by where we are getting our arrests for drugs–Bahama Village.’ Attorney Gibson went on to say, ‘I have never heard someone say [to a confidential informant] go to Duval Street to buy powder [cocaine].’ Sheriff Ramsay, expressing “outrage” in the Key West Citizen at Gibson’s honestly measured remarks, offers statistics on drug-related apprehensions: of 304 such arrests over a 15 ½ month period by Key West Police, “93 were Black and 208, or 68%, were White.” Calling such raw numbers and the one lone percentage, “rates,” demonstrates that Monroe County’s Sheriff does not understand statistics, even though he freely quotes them and then draws a conclusion not validated by his raw numbers and percentages.

Investigating whether one race, ethnicity, or gender is under-, equally-, or over-represented among arrests for a particular offense requires simply comparing the percentage of the group arrested with that group’s proportion of a city’s or county’s population. Whites constituted 68% of those arrested for “illegal drugs” over a 15 ½ month period and Blacks constituted 31% of these arrestees. These groups are, respectively, 68 and 10 percent of Key West’s population, leading to the statistical conclusion that in Key West during the period examined, Black’s arrests for “illegal drugs” were three times greater than their share of Key West’s population, while Whites were arrested at about their Key West population share (68%).

Unfortunately, Key West and Monroe County are not unique in this finding. An ACLU study of marijuana arrests in the United States (2001-2010), found that while Black and White people use marijuana at roughly the same rates, the majority of US counties arrested Blacks for Marijuana possession at higher rates than Whites. In the US in 2010, “marijuana arrest rates for Black people were 3.73 times greater than those for White people nationally.” Key West law enforcement should take some consolation in the fact that the city’s proportional arrests of Blacks for illegal drug possession is “only” three times (and not almost 4 times) greater than those arrests for Whites.

My richest take-away from the ACLU panel was Chief Donnie Lee’s insight about Crack sales and use in Key West (paraphrased): ‘It’s not drug sellers’ customers who get arrested, it’s the sellers. As many Whites smoke Crack as Blacks and about half of the customers going to Bahama Village to get drugs are White. We see more Blacks in drug sales because customers know that Bahama Village is where Blacks live and is [therefore] the place to buy crack.’ This attitude of Key West’s ‘Top Cop’ manifests race-based profiling—the assumption that Crack is the only drug sold illegally in Key West [or the only one that KWPD needs to focus on] protects White drug dealers and their customers—and places the man who is commander and role model for his officers in a position to institutionalize a racist policy that targets poor Blacks greatly out of proportion to their share of Key West’s population.

Whites ‘seek out the crime’ and Blacks ‘do the time,’ as Chief Donnie Lee’s and Trish Gibson’s concurrent observations suggest.