I would have to discover this advice right after posting about getting back to work on my novel ZAD. Can I take it back? No. What advice you ask (or might ask)? Euny Hong’s Quartz post titled “Want to Write a Book? Stop Talking about It. Entirely.” In it, she leads off with this Korean saying that her mom cited often: “You have nothing to fear from someone who threatens that he is going to kill you tomorrow.” Then she explains:

Why does talking about a big goal, such as writing a book or quitting smoking, sabotage your ability to complete it? Because every time you talk about an unfinished project with someone, you are tricking your brain into thinking you’ve done some of the work. Talking about writing a book gives you the same mental fatigue and satisfaction that you’d get from actually writing for an hour. It’s demotivating.

As evidence outside of her own experience, Hong cites the author John Hersey, a TED talk (“Keep Your Goals to Yourself“), and a 2009 psychological study (“When Intentions Go Public“). She also offers this observation:

One of the biggest mistakes people make in life is assuming that intangibles are in greater supply than money. All resources are finite–all of them–including the three traits that separate people who finish books from those who don’t: ambition, stamina, and your ability not to tire of hearing your own ideas. 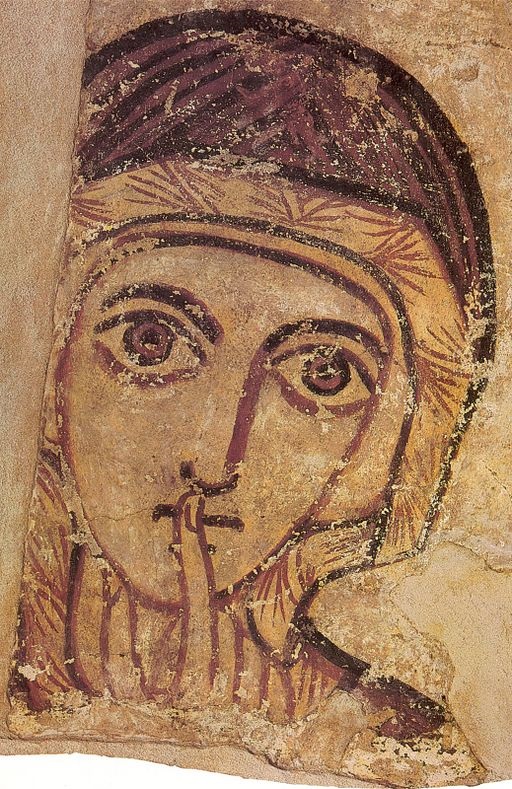 I’m not sure she’s right about this. When I was writing ZAD last summer, trying and succeeding in meeting the goal of producing 50,000 in 30 days, I posted my progress daily on Facebook. But I guess that’s different. I wasn’t talking about writing a book, I was talking about what I had written that day after writing it. The pressure of the deadline kept me going, not what Chris Baty describes as the “effective agents of guilt and terror” better known as your loved ones.

Baty is one of the founders of National Novel Writing Month (NaNoWriMo). In his how-to book No Plot? No Problem, he takes a stance opposite to Hong:

Terror is the amateur novelist’s best friend…. Nothing makes it more difficult to back down from a task than having boasted about it, in great detail, to all of your friends and loved ones. Think about it. Do you really want to be the butt of jokes every time novels are mentioned?

I’m not sure he’s right either. I wasn’t terrified of what people would say if I failed to reach the 50,000-word goal. But then, since I achieved it, I’ll never know (unless I try it again). What I do know is that I’ve just spent an hour or so writing this blog and thus “talking” about revising ZAD instead of revising it. So I guess Hong wins. It’s time, to alter a well-worn phrase, to “shut up and put up.” Good counsel for everyone, right? In fact, maybe we should make this our national motto instead of E pluribus unum. In Latin that would be clausi posuere. Not quite the same majestic ring to it I admit but it might catch on. I’ll start the ball rolling here. Not another word about ZAD until it’s on the bookshelves or Amazon. Either that or I’ll take Hong’s last piece of advice: “If [anyone brings] it up, say you’ve put it aside for the time being, got busy, or just that you don’t want to talk about it because of this thing you read one time on Quartz.”