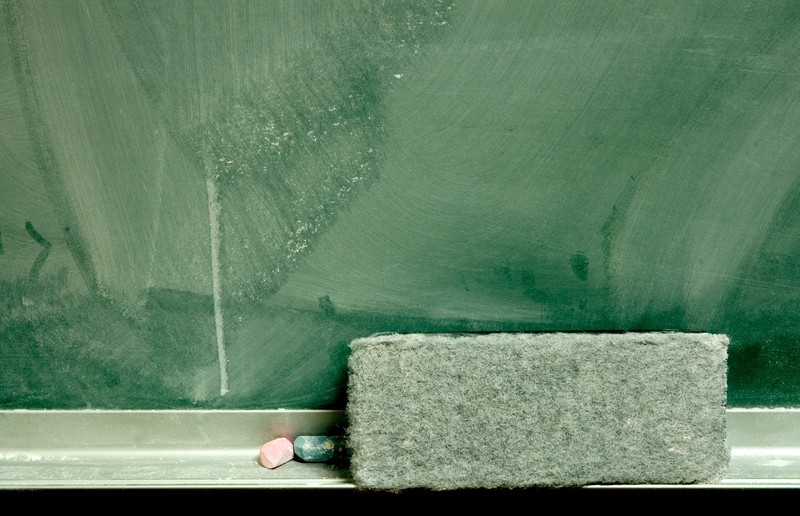 Imagine retiring after thirty years of teaching and deciding to keep your hand in and pick up a modest income by subbing in the local schools. Anyone who’s been to school knows the travail that can accompany being a substitute teacher. Nevertheless, the idea that someone with outstanding professional credentials would be willing to do such a thing, would seem to be a rare outsized blessing for any school system – they get a seasoned professional working for peanuts in an often forbidding environment usually filled by people with virtually no skills nor expertise. Now imagine being such a fully certified teacher applying to fill an advertised Sub position in June, maintaining regular contact with the local Human Resources office, and still awaiting final approval THREE MONTHS LATER, three weeks into the school year while the schools are in need of subs every day!

Three months! – to approve a fully accredited teacher who’s already in the system. And make no mistake about it. Schools in chronic need of subs are not functioning well. Assignments are scrambled, students aren’t learning, essential continuity of instruction is disrupted, and perhaps most significantly, the students get the feeling that the administration (or whoever’s in charge) is (perhaps literally) out to lunch.

Welcome to your local schools!

Throw in the fact that these are the highest paid teachers in the State and that the administrative salaries routinely exceed or hover near $100,000 despite the fact that Monroe County is ranked 16th in the state with 8,849 students (down 6 places from 2013) while St. John’s County with much lower pay and 33,000 students is ranked 2nd, and you’ve got a situation for which any taxpayer has a right to demand an explanation.

In search of such an explanation, I recently interviewed Dr. Ramon Dawkins, the Executive Director of Human Resources for the Monroe County School System. What I discovered was glib and pleasant but often predictable, rarely revelatory and sometimes shocking in its complacency. As per usual, Dr. Dawkins was “running between meetings.” He explained that he is embarking upon his third year on the job and that he has found himself in the middle of a “process” and “evolution” taking place on both the county and city levels and that he feels like a “rodeo bull rider trying to wrangle the situation.” He spoke of outreach efforts to target the best teachers while admitting that he really has no final say on who gets hired and that his participation in the nuts and bolts of day-to-day schoolwork is minimal. His own 12 page resume is replete with workshops, trainings, assessments, leadership pilot programs, and enough administrative jargon to cure insomnia. When the “planning and administering” fog lifts, the bottom line reveals a man with two years of Alabama teaching experience, four administrative appointments of a year or less and about 18 years as a “Site based Teacher / Administrator” in the Broward County School District.

As to the matter of a three month “process” to hire a professionally qualified teacher to serve as a desperately needed Sub, he responded that his office doesn’t process Substitute Teacher applications throughout the summer because he and his small staff have more pressing fulltime priorities. This would make sense if the applicant in question hadn’t been in constant touch with the HR Office throughout the summer and hadn’t been assured on numerous occasions that her certification was imminent.

Once again, there seems to be an enormous disconnect between the theory and practice of education in our city wherein an office awash in inconsequential meetings and assessments expounds upon the value of “educating our future” while failing to expedite that process, as locally hired people of dubious achievement and bloated salaries administer a system that’s going backwards. When I asked Dr. Dawkins if there was any apparatus in place to assess teachers’ job satisfaction, he responded that there was an annual anonymous “climate survey.” No teacher I’ve spoken to since has ever heard of it…though plenty of them offered the opinion that morale and class behavior were at an all-time low.

When I mentioned that his school system’s rating had fallen six points in the past three years, he said that he was unaware of that but thought that “12th was great.” When I asked “Why not first?” the subject changed.

One walks away with the discouraging feeling that once again a professionally eager, understaffed out-of-towner is in a well paid window dressing position so that the usual suspects can continue to line their pockets in the most cynical of ways – at the expense of providing the kind of conscientious, professionally competent education that the children and taxpayers of the county deserve.

Make no mistake about it. The microscope is on the school system. As more and more professional people move into our increasingly expensive city, tax payers, journalists, parents, and job seekers will scrutinize hiring practices, salaries, construction contract overruns, raises and promotions as never before. Anyone living on the tax rolls should be on notice that the status quo, Bubba System, gravy train or whatever anyone chooses to call it often involves behavior ranging from unethical to criminal. It won’t be tolerated…nor will the usual lies, whisper campaigns, nor threats of termination for “boat rockers.” It’s time for transparency and achievement.

Imagine if we had the highest paid baseball manager and coaches in the state and our team kept getting worse. Heads would roll!