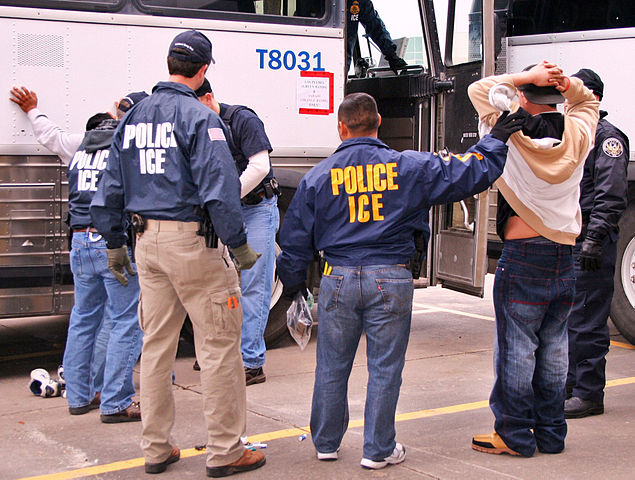 President Donald Trump and Attorney General Jeff Sessions find  California’s “sanctuary” laws inconvenient, and are asking the courts to rule in favor of their convenience rather than affirming the US Constitution. That’s the  takeaway from  United States v. State of California, a US Department of Justice lawsuit filed on March 6.

The case sounds like it’s about immigration — and the administration can be counted on to play up that perception in the secondary court of public opinion — but  it really isn’t. It’s about whether or not state and local governments are required to enforce, or assist in enforcing, federal law.

The exception to the rule under the CVA is that the names of persons convicted of violent crimes will be given to ICE before their release. But if you go to jail for 30 days for unpaid parking tickets, LAPD won’t be telling ICE about you.

If the federal district court adheres to US Supreme Court precedent, the Trump administration will lose on this.

The feds can do it themselves. Local law enforcers might assist, if state or local law allows or requires them to. But federal law can’t compel their participation, nor can Congress force state legislatures to pass laws requiring them to assist, because “[t]he Federal Government’s power would be augmented immeasurably and impermissibly if it were able to impress into its service — and at no cost to itself — the police officers of the 50 States.”

SCOTUS got it right back then. Hopefully the US courts will stick to the principle.

California may lose on another count, that of the Immigrant Worker Protection Act, which forbids employers to cooperate with ICE absent a court order or subpoena. It’s disgusting to think that an employer would snitch out his workers to a bunch of jackbooted thugs who think the Fourth Amendment doesn’t apply to them, but California probably can’t forbid it.

Whatever you think of federal immigration laws, they’re not the issue. The issue is federalism.

The FBI doesn’t hand out speeding tickets in Peoria because that’s the Peoria Police Department’s job, not the FBI’s.

Similarly, it’s not California’s job to spend its state and local law enforcement money doing ICE’s job for it.