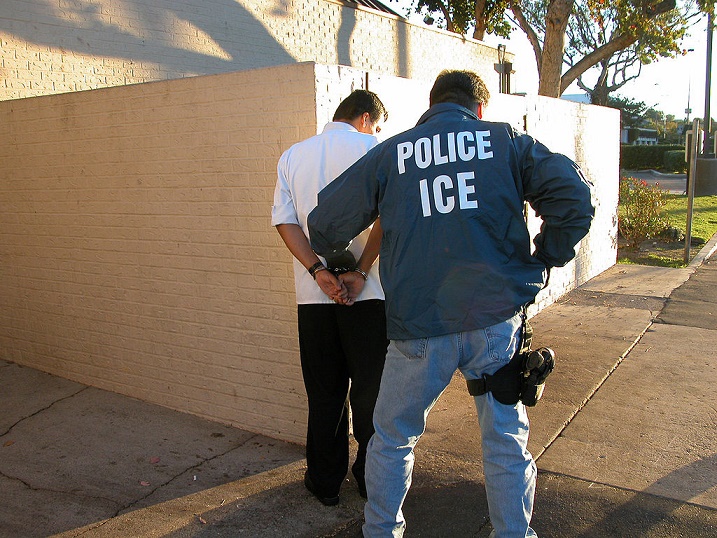 In a surprise White House appearance on March 27, US Attorney General Jeff Sessions announced his intent to make America’s cities less safe and more vulnerable to crime unless he gets his way.

He didn’t say it quite like that, of course. In fact, he asserted the opposite, accusing so-called “sanctuary cities” of “mak[ing] our nation less safe by putting dangerous criminals back on the streets” and conditioning future grants from the US Department of Justice’s Office of Justice on certification by the recipient state and local governments that they are not “sanctuary” jurisdictions.

Don’t get me wrong. I don’t think the federal government should be handing out money and equipment (especially military equipment) to state and local police departments and court systems in the first place. Such gifts always come with strings attached, as Sessions is demonstrating with this stand. Better to keep local law enforcement locally funded and locally controlled.

That said, Sessions and his department presumably believe that the money in question (recent examples include grants for “Smart Policing,” police body cameras, and sexual assault kits) makes communities safer. That’s why the money gets handed out, at least in theory.

If Sessions does believe that his grants help keep us safe, then he’s essentially threatening to increase the likelihood that you or I will be assaulted, raped, mugged or murdered unless our local, county and state governments bend to his will.

That’s not very nice, Jeff. In fact, it’s the opposite of your job as Attorney General. As is supporting the very idea of Immigrations and Customs Enforcement “detainers.”

I happen to live in a “sanctuary county.” In 2015, Alachua County, Florida Sheriff Sadie Darnell set forth her department’s policy, which seems eminently reasonable: The department will not honor ICE “detainers” unless they’re accompanied by judicial orders or warrants.

Frankly, that should be the bottom line for every law enforcement agency in the country. When it comes to keeping someone in a cage who would otherwise be free to go, “because ICE wants him” isn’t good enough. The US Constitution is clear: “No person shall … be deprived of life, liberty, or property, without due process of law.”

If federal law enforcement officers can’t even be bothered to see a judge and get an arrest warrant, they shouldn’t be asking local law enforcement to hold someone for them, nor should Jeff Sessions be threatening the rest of us over it.

6 Responses to “Sanctuary Cities and DoJ Funding: The Hypocrisy of Jeff Sessions”