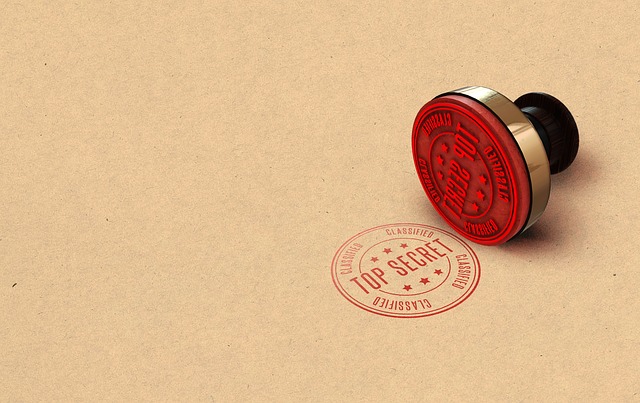 On January 29, the US House Intelligence Committee voted to publicly release a four-page memo on the “Russiagate” inquiry, authored by committee chair Devin Nunes (R-CA).  Republican sources tell The Hill  that the memo alleges “‘shocking’ surveillance abuses” by the Department of Justice. By the time you read this, we’ll  all know much of the memo’s contents, as President Trump has reportedly signed off on the decision to release it with redactions.

While the memo may be a bombshell, whats more interesting is the rigmarole surrounding its release and the non-release of a competing memo from the committee’s Democratic minority.

We live in an age of unparalleled transparency, thanks to heroes and martyrs like Chelsea Manning, Edward Snowden, and Julian Assange. It’s getting harder and harder for governments (and political parties and individual politicians) to keep secrets. That’s a good thing. The more we know, the more effectively we can attempt to hold the political class  ever so slightly accountable.

Yet the jokers in Congress continue to arrogantly assume that they’re entitled to hide what they’re up to from the rest of us whenever they decide we don’t need to know.

On the campaign trail, they tell us that we’re their employers and that they’re just humble “public servants.” But once elected, they go to work behind closed doors and hide their hearings, their discussions, their memos and their other work product from us at will.

What kind of employee gets to tell the boss “you don’t need to know what I’m up to?” In the private sector, the kind of employee who quickly finds himself look for another job, that’s what kind.

The trend of legislative and executive activity in the 21st century has, thus far, been in the opposite direction. These days, it’s all about politicians giving themselves more power to pry into our private lives while hiding their own affairs from us  any time someone says the words “national security.” The Fourth Amendment has become a shadow of its former self as the surveillance and national security states grow like Topsy with Congress as their rubber stamp.

It’s time to return to a strong presumption that congressional hearings and work product are by their nature in the public domain and must be preserved and made available for “the bosses” to view, with felony penalties for bad behavior. All the legitimate secrets in Washington would fit in a single file cabinet.

Congress won’t be easily persuaded to impose such restraint on itself. But every member of the US House of Representatives and 1/3 of the Senate is up for re-election  or replacement this November. Maybe it’s time to have a word your “employees” about what you expect from them.