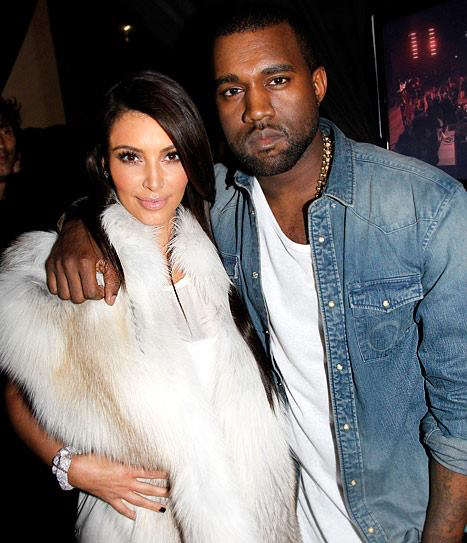 According to an online article published today in “Travelers Today“, Kanye West, Kim Kardashian’s husband [pictured above], recently turn[ed] into a hotel and marina owner once again after investing “$38 million” into “his” Stock Island’s Oceans Edge Key West Hotel & Marina.

And there’s this from the Ocean’s Edge website: “Oceans Edge Key West is family built, run and operated—we are locals with a passion for conserving this beautiful island, and with a vision for creating a bigger, better, more authentic slice of paradise!”

In 2013, Celebrity Net Worth claimed Kanye West had a net worth of 120 million USD – if so he could certainly have chipped in the reported “$38 million” to make the project a reality… but so far it looks like the folks at “Traveler’s Today” are the only ones making that claim.  More about Kanye West here. 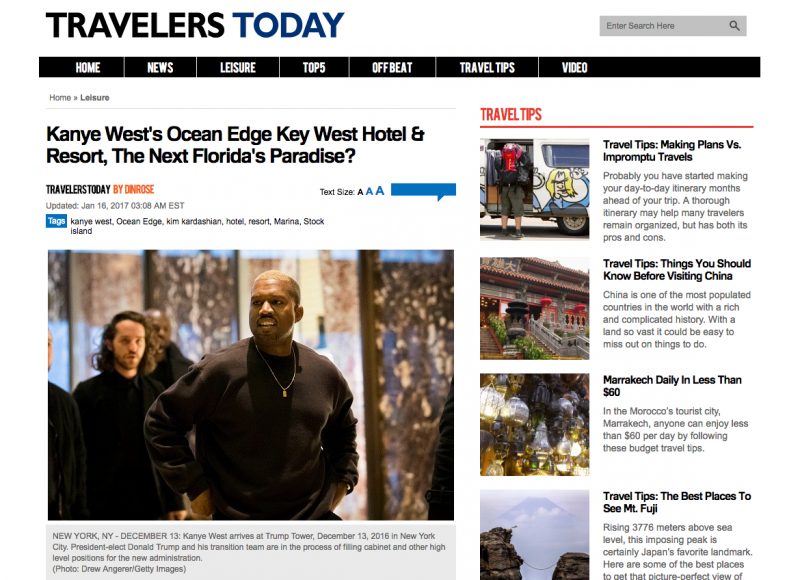