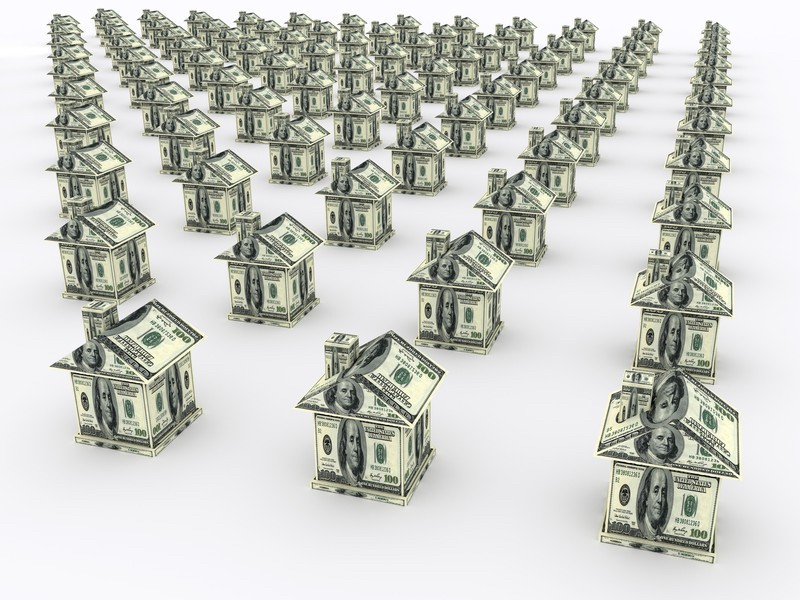 An Open Letter to the City Commission

Something I learned from the good Jesuits when I pursued my higher education degrees was to stay open always to change in the light of new information.

Thanks to Mr. Weekley, and to Mr. Scholl’s A+ radio delivery on the subject Saturday of affordable housing, I am 100% behind this purchase, and in fact would encourage the City to consider contracting with the present owners/developers to build the 48 more units – if, as is the case with 157 units @$55m, they can pay for themselves, purchase and maintenance, with low-interest or even no interest bond money deals.

A.     I would be interested in knowing if we could get a bond such as the School District got for the construction of HOB, that zeroed out the interest entirely under a payback acceleration arrangement. The City could accomplish that by immediately offering some of the Peary Ct. units for sale at cost to people who were willing to own a home that was deed-restricted in perpetuity to affordables. I read somewhere that approx. half the Housing Authority’s housing stock (approx. 500 units) is privately owned and deed restricted.

B.     Actually, could the same happen at Roosevelt Gardens, surfacing more money for City to spend buying up more properties?

C.    A final thing I would like to know: Is there anything keeping the City from spending funds, already allocated for affordable housing, on units already on the market for 300k and less that do not need renovation? Such as Salt Ponds and Las Salinas units? If the rents pay the “mortgage” and the condo fees, why not? $300k@3% easily does that.   $300k @ 5% does it too, including interest, debt reduction and condo fees.

It will be important, going forward, for the public to understand that though the units may currently rent at market rate, deeding them restricted to affordables in perpetuity will keep them in housing stock that sells or rents for the level of income (percentage of KW average income) they currently do, and not be torn down and converted to ideally located luxury condos at some point in the future, as is Peary Ct. owners’ present plan, having listed the property for 65million.

It was clear to me from Mr. Scholl’s coverage that he has a firm and intricate understanding of the deal and its opportunities, so I may not be bringing up any new thinking here. If not, will anyone who knows the answers to the questions raised in A, B, and C. , please answer me. 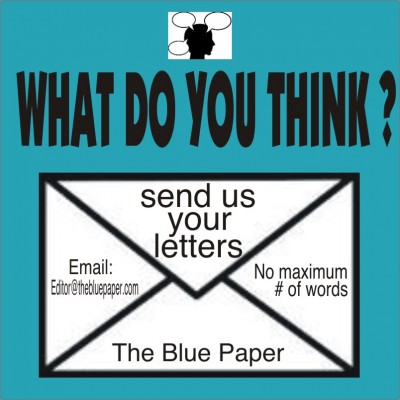 3 Responses to “PEARY COURT PURCHASE: Some Thoughts and Questions”