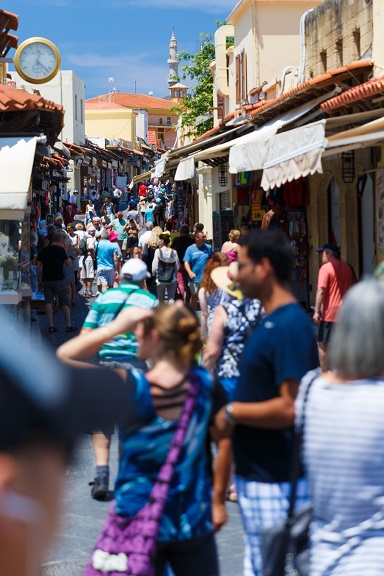 Monroe County Commissioners, County Administrator Roman Gastesi & Planning Director Mayte Santamaria are on the verge of executing a plan that will end life as we know it in our beloved island homes, neighborhoods and communities.

My message to them is as follows: I’m at the Miami VA and unable to attend this important meeting. I adamantly oppose and will do all within my power to resist these specious, fallacious and unconstitutional changes under consideration that will destroy our way of life in the Florida Keys.

I’m assembling a team of attorneys, scientists and legal experts that ardently stand in opposition to the changes that you’re considering to amend into our Comprehensive Land Use Plan.

The mythical guise (proposals) addressing the affordable/workforce housing desires of government, developers and business are destructive. If adopted, they will deliver the final death blow to every resident of Monroe County concerned with maintaining a modicum of nature, decency and  environmentally sound necessities required to support a healthy and sane existence.

The deleterious impact of approving “Building Incentives for Developers” will eradicate whatever “quality of life” pursuits families cherish in our Florida Keys. Our National Refuge and Sanctuary will no longer be an Area of Critical Concern, as it will have been forever terminated. Urban sprawl will have secured its’ noose round our necks.

Because the “county commission” has chosen to consider and possibly sign into law these horrific land use changes, they have an obligation to provide each citizen that will have to endure their insanity, with the means and opportunity to present facts and evidence that will offset and deter them from making a very ignorant and illegal decision.

I request that they either vote “NO”, or delay this lunacy until my team can properly present to them  an argument that will assuage their derangement, or more appropriately, eliminate it all together.