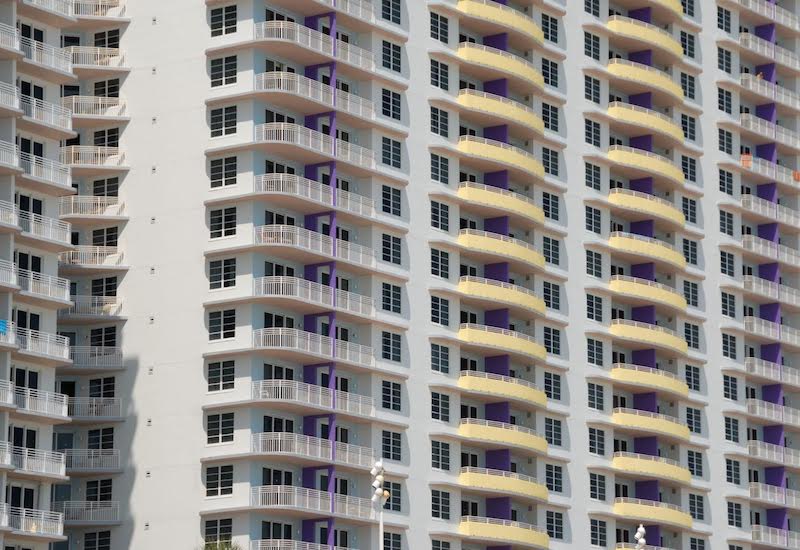 Monroe County residents from every corridor and walk of life have contacted me to convey their revolting disgust with county government and staff because of what they’ve allowed to happen to them and their families.

The lives of these Americans have been destructively altered by the reckless conduct and malfeasant relationships that exist between developers and government officials. These residents can no longer live and enjoy the lives they sought to realize by living in the Florida Keys.

Chronic traffic jams, accidents, pollution and reckless drivers  place their children and families at risk. Fatalities and vehicular injuries on the only highway traversing Monroe County has become “standard operating procedure” for residents living in the Florida Keys.

Becoming severely disabled via catastrophic wounds incurred while bicycling, walking or simply driving to the store has  become an “acceptable norm.”

Those determined to over-develop and over-populate our island communities, while destructively paving over what was once considered “paradise,” have finally gotten their way.

Free, easy and unfettered access onto our islands via the recently constructed expansion bridge at the Key Largo point of entry has adversely affected the safety of our citizens and the quality of their lives. The “draw bridge” that once stood as a protective barrier for our island neighborhoods and the Fragile Aquatic Ecosystem upon which we live, was torn down in acquiescence to those worshipping the almighty dollar.

The expansion bridge welcomes into our lives too many tourists and motorists who are simply bored and/or nauseated by the hellhole that’s become Miami.

Urban sprawl has introduced many criminal elements into our neighborhoods and communities. Innocent individuals, families and their properties have been targeted, harmed, exploited and feloniously assaulted. Such has been the price of pursuing an ecological imbalance fostered by an unhealthy partnership between governments and developers. Hoisted upon their own petards, they too are being suffocated by the debris and toxicity they’ve allowed to take root, advance and fester unchecked. They will eventually leave the wasteland they’ve created and destroy something else.

Subservience, submissiveness and blanket obedience to an  authoritarian rule unresponsive to the governed, breeds tyrants and slaves.

One thought on “Over-development Grinds Islands Into Wasteland ”