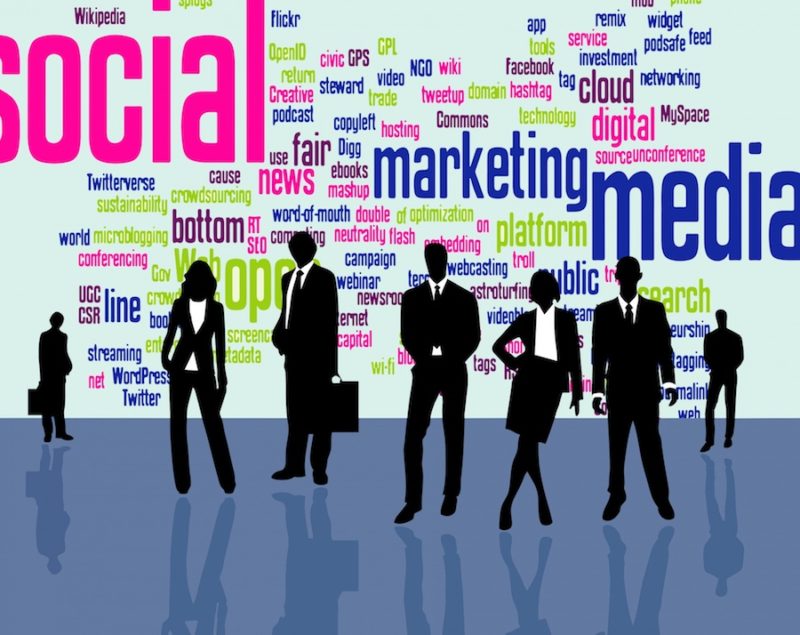 Are we really back to the some old nonsensical gibberish and gobbledygook?: “See Something, Say Something.” More murderous psychobabble, that was in effect and partly responsible for the murdering of 17 innocent students and teachers while at school.

The “See Something, Say Something” blather was not adhered to nor followed by the authors of this trite and meaningless drivel. The FBI, Broward Sheriff’s Department, School Administration, Social/Family Services and Mental Health experts promoting this pointless, ineffective and murderous twaddle never followed through with any type of effective intervention that would  have stopped and prevented these killings.

The FBI and Sheriff’s Office were repeatedly contacted by responsible citizens “who saw, and said something.” Their cries and pleas for help were ignored. Law-enforcement was called to the alleged murderer’s residence 39 times, yet authorities did nothing to protect these children. Don’t be fooled, laws were broken by this alleged killer, therefore he could have been picked up immediately and taken into custody. The lives of these children and teachers would have been spared.

The brazenness to author and continue to promote this type of “empty slogan” as a solution to school violence and murder should be criminalized. I just don’t get it anymore. Such senseless, irrational and illogical remedies proffered by people who are supposed to be intelligent and compassionate.

My bad, cognitive dissonance setting in — I need to grow up and get right with the facts and face reality. It’s just like the killing of an elderly, disabled and innocent man while in police custody, after he had completely surrendered to them, laying face down on the ground with his hands extended above his head while in a prone position. Hell, accidents happen and lives are ended for no reason whatsoever; but that city has a catchy, quaint and progressive slogan: “One Human Family.” They love, care and look out for their extended family members, like there’s no tomorrow.

We’ve been incessantly lied to, deceived and manipulated by a foray of American presidents, local officials and news media outlets. Under their regimes and authorship innocent children and citizens have been murdered (both foreign and domestic), law-abiding individuals have been wrongfully killed and imprisoned and ordinary folks have been censored and harmed for their political beliefs.

I’m in dire need of a slogan. Gotta have some pleasant sounding words to get me through. Don’t care if they’re founded in fact or fiction just as long as they have a nice ring to them. Something like: “Love is never having to say you’re sorry”, “A chicken in every pot” or maybe even “Once upon a time, there was a Dream that was America”…