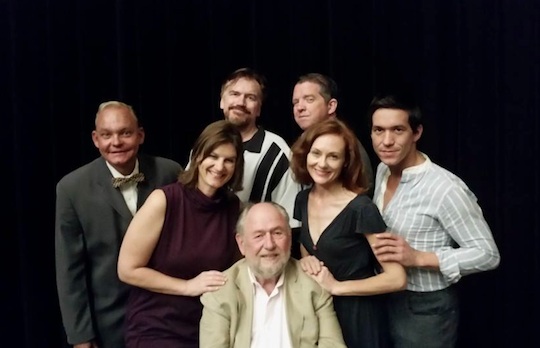 An irreverent reimagining of a real-life event, Orson’s Shadow depicts the backstage collision of rampaging egos as Laurence Olivier and Kenneth Tynan court Orson Welles to direct at the newly-created National Theater in London. Directed by legend Dennis Zacek of Chicago’s Victory Gardens Theater, and penned by actor/director/playwright Austin Pendleton.

The New York Times raves, “Mr. Pendleton creates an engrossing picture of success, failure, betrayal, guilt, and ravening fear among a shifting constellation of stars of film and theater.”

The Chicago Tribune declares the play “…Beguiling and thematically substantial…full of wit, intelligence and salacious interest.” 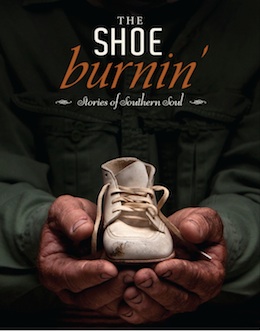 The first Shoe Burnin’ occurred on a winter’s night; when the firewood ran out, a box of shoes provided the fuel that enabled a group of friends to continue swapping stories late into the night. Today, the tradition continues with the best writers in the South and the best songwriters in Nashville coming together for unique storytelling and musical events.