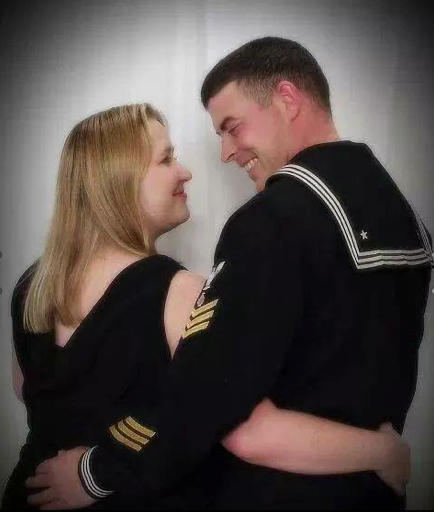 Mindy is a native Conch and has been married to Bill Brewster, a Navy Seabee for 12 years. She is the mother of 2 and daughter of a Ret. Coast Guardsman who was stationed with Sector Key West for 19 years. She works close with the military community to provide resources and connects to benefit their quality of life. She is also the volunteer fundraising coordinator for many organizations including SNIP (Spay and Neuter In Paradise) and That Crazy Dog Lady Rescue. She believes that Military is Family, no matter when, where or how, a spouse is always ready to give support. Finding them the connections and resources leads to success in the military journey. This is Mindy’s second time winning this award. 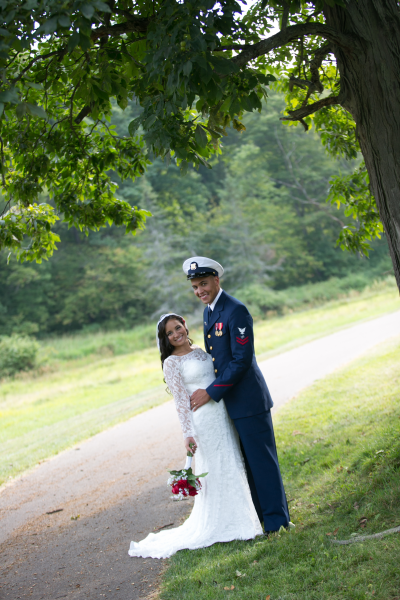 Angelina “Gina” is from Western New York and is a licensed Master of Social Work. She is married to Orlando Marcano, a Coast Guardsman at ESD Key West, out of Base Miami Beach, and the Daughter of a Ret. Air National Guardsman. She is the Sexual Assault Prevention and Response Coordinator (SARC) for the Navy Sexual Assault Prevention and Response Program (SAPR) under Fleet and Family Support Center. She raises awareness/education and implements crisis response for victims of sexual assault and other important topics such as Domestic Violence, Mental Health, Suicide Prevention, and Life Issues (adjustment, marriage, children, etc.) She continues this work in the community of Key West in coordination with local Rape Crisis Centers. Gina is passionate about her work and strives to help everyone in their time of need.

The Military Spouse of the Year® award solicits nominations from the military community as well as all Americans in the late fall. Three distinct phases of voting follow, culminating in the announcement of the Military Spouse of the Year® at an annual awards luncheon in our nation’s capital in early May. The event attracts Congressional members, senior military and Department of Defense leadership.

For more information go to: http://militaryspouse.com