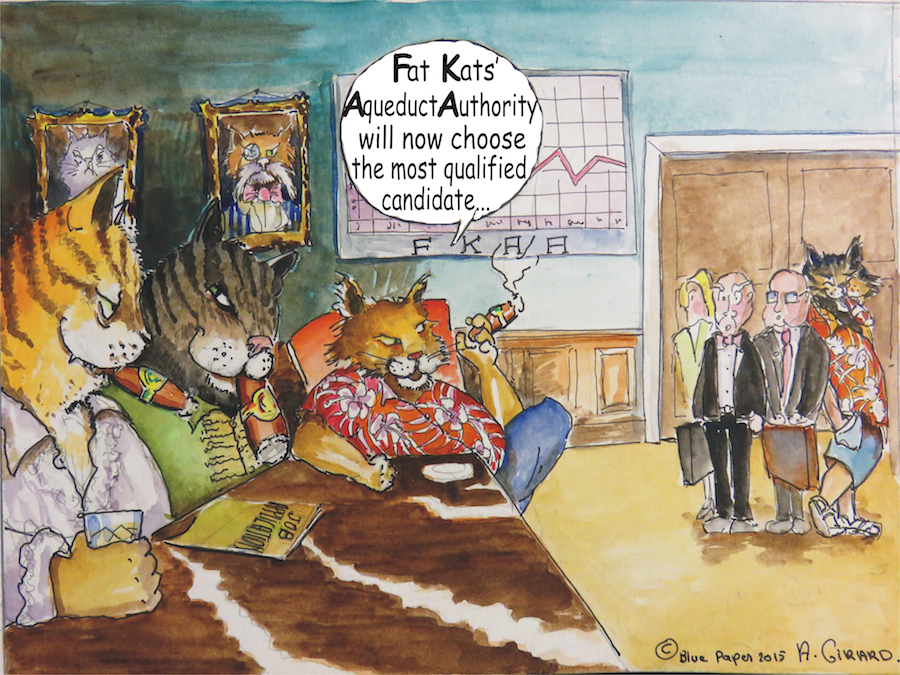 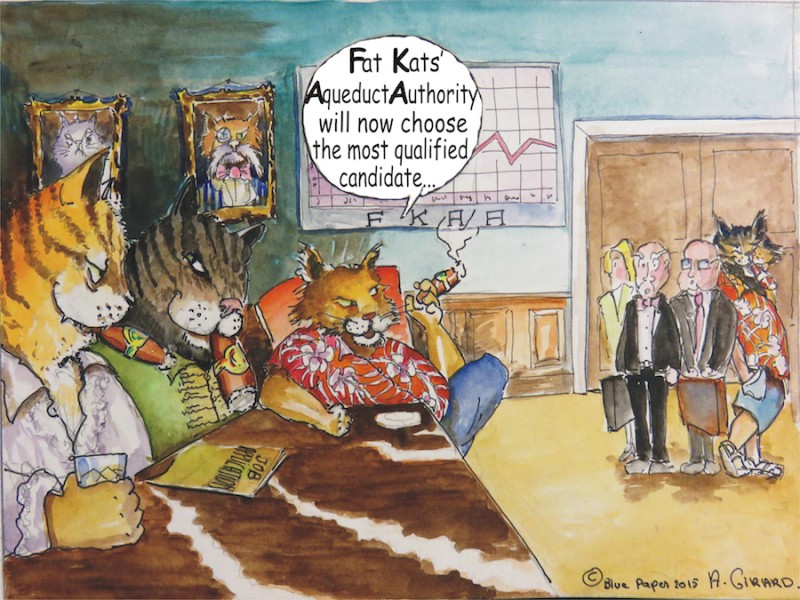 I read through the contract documents for the Cudjoe Regional projects. It turns out that not only does the FKAA require a list of subcontractors, but they also track local business participation. That means that on these projects, the FKAA went beyond the standard requirement. They required much more than a mere list.

They demanded to know how much the local businesses were being paid, and wanted to ensure a minimum percentage. My purpose is not to dispute that approach, although it can be problematic. My purpose is to demonstrate that the FKAA knew very well how much the Toppino companies were earning off the Cudjoe Regional project. They lied when they said they didn’t require a list of subcontractors. Sadly, I’m zero percent shocked by this.

The clearest language was contained in the Cudjoe Regional Outer Islands contract, and so I sent a public records request for that project in particular. This time I got a substantive, credible-seeming answer. It turns out that the two Toppino companies that I’m aware of (Charley Toppino & Sons and Monroe Concrete) will earn $9.5 million on this project alone. Let’s not forget there are two other Cudjoe Regional projects.

As an appointed board member, Richard Toppino will have influence over these construction projects – whether a formal vote is called for or not. How does an inspector enforce requirements when he knows the company owner is on the board? How does an accountant call out a financial irregularity when she knows the company owner is on the board? Toppino’s mere presence on the board has a chilling effect on staff. They don’t want to get on the bad side of a board member if they want to keep their job.

I’ve said it before. I’ll say it again. I’m flabbergasted that Toppino was appointed. I’ve always been a fan of Rick Scott, but this appointment is so questionable I am forced to put away my fandom. I am hoping that the governor will make this right. We’ll just have to wait and see.

This information also casts much shade on the FKAA’s attempt to downplay the extent to which the Toppino companies benefit from these projects. In this KeysNews article, the FKAA’s Executive Director, Kirk Zuelch claimed that Toppino was only paid $960,000 or so in the past five years. Zuelch was off by about $10 million. Oops! Those subcontracts make a big difference, don’t they? Maybe Zuelch could have checked into that before making such a misleading claim.

By the way, I didn’t even ask for the information on the other two projects. But I will. Of course, I will let you know how it goes.

More from Margaret Blank at therealpoop.org

Margaret Blank is the former General Manager of the Key Largo Wastewater Treatment District. Read more about Margaret, her experience, her research, her opinions on sewering the Keys and more in her blog: therealpoop.