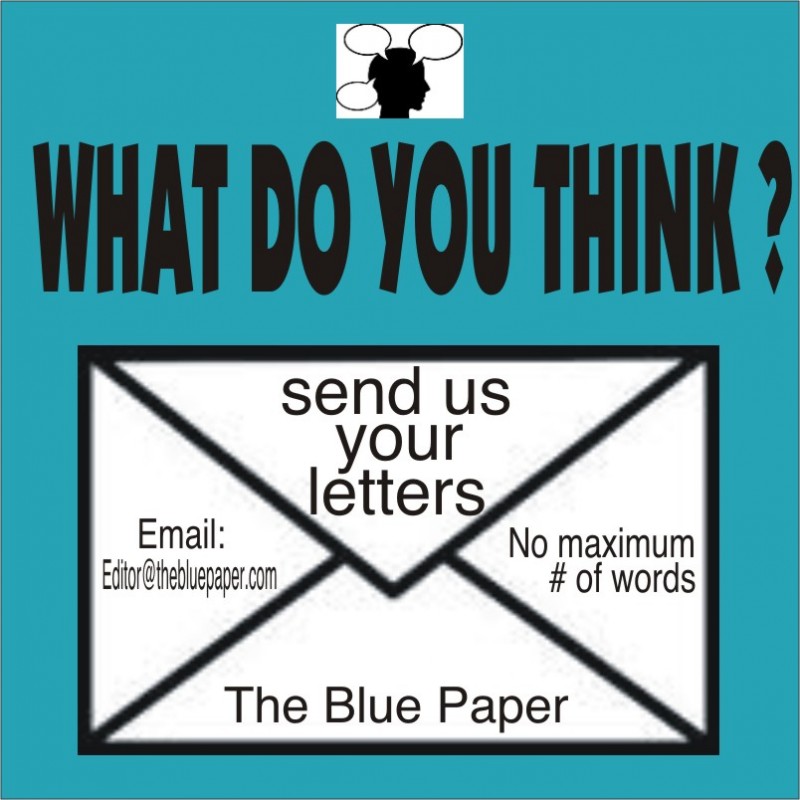 It used to be you could expect some fairly unsophisticated and unprofessional behavior from the 435 odd members of the house, but one could always rely on cooler more restrained heads in the senate. We found out this week that is no longer the case. We saw forty seven Republican Senators shoot off a letter to Tehran to explain how they feel the president is over stepping his authority (he isn’t) when it comes to negotiating with Iran on nuclear arms.

If this is an indication of future behavior in the republican majority senate we’re in for a bumpy ride. The right wing in Washington, once again proves they don’t give a rat’s ass about this country. They would rather win a pissing contest with that black guy in the White House than secure a lasting peace and actually prevent Iran from developing nuclear weapons. In short, they have lost all reason.

War seems to be the right’s default solution to everything. Shoot first, ask questions later. Look how well that turned out for W. and company, but not so much for everyone else. On to Tehran!

The response by the Iranian Foreign Minister Mohammad Javad Zarif, to the Republican Senate letter would have been amusing if it weren’t so embarrassing. Zarif schooled the boys in red on their own constitution.

Now, with a strong negative public reaction to this childish behavior there is back peddling by the letter writers. A GOP senate aide said, “The administration has no sense of humor when it comes to how weakly they have been handling these negotiations.”

So it was all a big laugh? That excuse is as lame and embarrassing as the letter itself. Can you imagine the heads exploding had the party affiliations been reversed?

16 Responses to “Letter to the Editor”