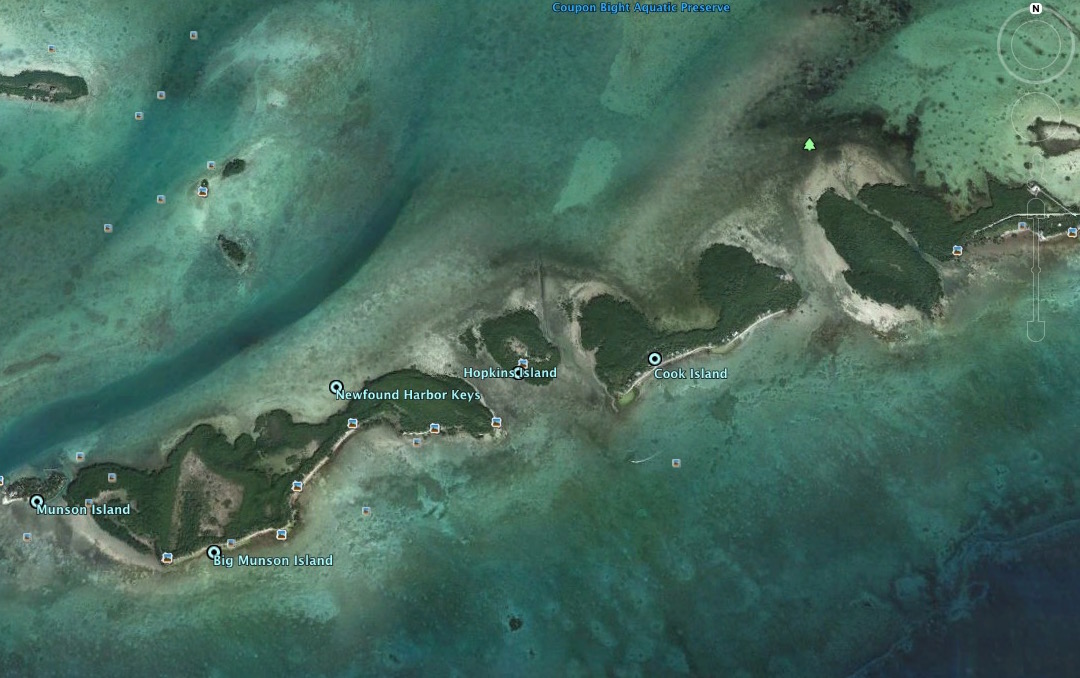 Please allow me a moment to share with you a grave concern held by many residents living in the Florida Keys. As a Scientist and Teacher deeply involved with the safety and well-being of citizens living in our extended communities for over 49 years, I seek your support in stopping a dangerous and destructive “rule change proposal” that will allow Tier 1 designated parcels of land in Monroe County, the most environmentally sensitive of all land parcels, to be ravaged, ruined and destroyed so a developer may squeeze another building on our ever shrinking and invaluable “green spaces”.

The Department of Economic Opportunity overseeing the “Area of Critical Concern” identifier specifically appropriated to the Florida Keys, is considering a “rule change” that will significantly weaken/eradicate the Tier 1 protections, which have been protecting the “Fragile Aquatic Ecosystem” upon which we are  dependent for life.

Here in the Florida Keys a rash of “affordable and workforce housing projects”  have all enjoyed and been granted vast “development and building waivers”,  which have eaten up and eradicated many of our “green spaces”. Please do not approve a “rule change proposal” to Monroe County’s Comprehensive Land Use Map, which will allow for the annihilation and extinguishment of these remaining Tier 1 parcels of land in Monroe County. These environmentally prized sections of land  provide citizens and neighborhoods with safeguards from the runaway development that has ravaged our communities with pollution, toxic debris and chronic traffic congestion.

Robbing from the environmental ethos and community character for which many tens of thousands of families choose to make the sacrifice to live in the Keys, while depreciating the value and quality of their lives, is a cruel consequence that will occur if the rule change being proposed by the Department of Economic Opportunity is approved. In reality, this will not be an “economic opportunity” for anyone.  It will turn our communities and one of Florida’s cherished resources into a vast malignant wasteland, benefiting no one.

The vulnerable geography of the Florida Keys places our tiny string of islands in the path of many Hurricanes and Tropical Storms. These at and near sea level communities, must be quickly, safely and regularly evacuated on a frequent basis because of the extended Hurricane Season and dangerous weather threats commonplace to our tropical location.

An alarming increase in development, with increased population and its accompanying traffic jams will place many tens of thousands of “at risk” families in serious danger when these Hurricanes and Storms approach our communities and evacuations must begin.

Hurricane Evacuations on our only “One Road Highway (US1)” traversing through 113 miles of islands and 42 bridges during perilous weather is risky. If the Tier 1 property “rule change proposal” is approved, it will substantially increase the threat of harm and/or death to everyone living in and destined to evacuate from the Florida Keys during our treacherous and uncertain storm season.

Our infrastructure with its only one road in and out of the Keys, along with all the vulnerabilities associated with low-lying coastal homes, crowded boating communities and flood zoned neighborhoods; cannot withstand and endure the additional stressors and hazards that will come with the development of Tier 1 parcels of land on “green spaces”. As I have experienced, during times of flight and escape from dangerous storms, certain injury and death will occur, if over-development and overcrowding are permitted, while abandoning and removing  our environmentally sensitive “green spaces”, which provides buffers to our storm surge and reduces destruction from flooding.

Please, expeditiously deny any “rule change proposal” that will allow Monroe County’s Tier 1 land designations to be weakened, negated or downgraded;  subjecting these environmentally sensitive parcels of land to development, as they relate to Monroe County’s Comprehensive Land Use Map.

As an “Area of Critical Concern”, the Tier 1 land designation is one of the few protections we still have to insure our “Fragile Aquatic Ecosystem” that embodies all of the Florida Keys and upon which we are dependent for life, can survive.

Renowned Scientists, Doctors and Researchers from the University of Utah, Texas A&M University, Stanford University, University of California Berkeley & Irving, along with nations from around the world;  have provided detailed scientific evidence documenting the fact that being present in “green/natural spaces”–or even just looking out of a window onto a “green/natural space” creates health, decreases aggression and relieves stress. These Tier 1 properties and “green spaces” have a profound impact on our brains and our behavior, helping to reduce anxiety and worry, while increasing our attention capacity, creativity and ability to connect with other people.

Magnetic Resonance Imaging (MRI) and Electroencephalogram (EEG)  measurements performed on randomly selected citizens that were simply allowed  to walk through “green spaces”, caused researchers to conclude: “That experiencing the beauty of nature increases positive emotion…which then leads to pro-social behaviors”.

Because of the significance of these findings most city, county and state planners are now developing policies within their land use management and growth planning teams, which emphasize and advance the aforementioned scientific data when making decisions on building, development and environmental design.

Governor DeSantis, I ask you to please not approve any “rule change” that will place Monroe County’s Tier 1 land designations at risk. Along with Home Owners’ Associations throughout the Florida Keys and a Legal Team that I’ve assembled, we’re committed to providing you and everyone else involved in this decision making process, with significant evidence and scientific data that substantially supports our request “not to approve” the aforementioned proposed “rule change”.

Sir, I thank you from the depths of my heart for your leadership and service to the United States of America and the State of Florida.