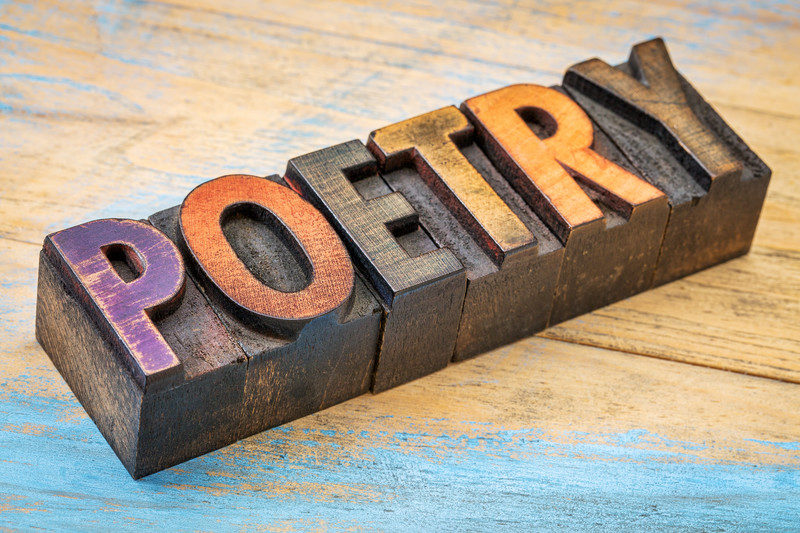 The Key West Poetry Guild held its annual reading to celebrate Black American poetry at the AME Zion Church Fellowship Hall on Saturday, Feb. 18, 2017. It is also appropriate to consider this event as an important preliminary to the April celebration of National Poetry Month. 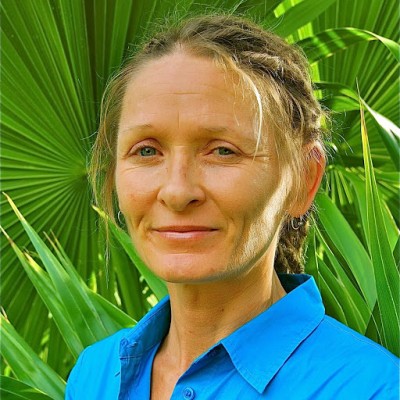 Vicki Boguzewski, a coordinator of the Poetry Guild and organizer of this event, introduced each reader with brief relevant material on the development of Black American poetry. The first reader was Felix Pradas, who discussed the social background of Caribbean Black poetry and read some samples from Cuba in Spanish. He was followed by several members of the Key West Poetry Guild, beginning with Edgardo Alvarado-Vázquez, of the Key West public library, who read “One by One” by Melvin Dixon, a professor, scholar, and AIDS activist. Malcolm Willison presented Langston Hughes’ poem, “Dream Variations.” Sojourner Truth’s “Ain’t I a Woman?” 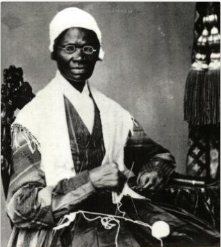 speech was given by Martha Huggins. Jean Varela first spoke about growing up in an integrated Key West Solares Hill neighborhood, including an African Queen who would appear there. She followed with Paul Laurence Dunbar’s famous “Caged Bird”—“I

know how a caged bird feels.” And she played her own recorded song, “Black Magic.” Jack Hackett explained that his “Black Magic Woman” T shirt had been brought for him from a Caribbean trip by his family. He sang the traditional “{I Got} the Blues,” followed by “The Blues” by James Morrison and “My Mammy Says,” as sung by Bessie Smith.

Arida Wright in Kentai cloth performed her own ritual piece, “Fabulous Event” about Martin Luther King Jr.’s “We shall overcome,” to the drumming of Nau’ni Baillou, who followed with her own drum-accompanied piece on Sister Rosa Parks. The pastor of the church, the Rev. Rochelle Pearson-Major, read Maya Angelou’s “You May Go Down in History,” followed by self-taught Channing Lamar’s reading her own “…I’m Not Even Where to Start,” related to her paintings then hanging in the Key West public library. 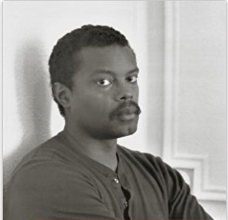 After a break, readers returned to the podium to read and recite and perform, some of them accompanied by the accomplished drummer, Nau’ni Baillou. Vicki Boguzewski offered Na Tanya’s “Polyrhythmic People.” Felix Pradas read poems by Cuban women, “Five O[Clock Tea,” then a song, and last the traditional “In Praise of Old Black Women.” Edgardo Alvarado read the AIDS poem “Aunt Ida Pieces a Quilt” by Melvin Dixon, followed by Malcolm Willison reciting Langston Hughes’ ironically short poem, “Frosting.” Jack Hackett presented Langston Hughes’ “Letter to My Son.” The participants joined the drummer Nau’ni Baillou in the “Hallelujahs” of “I See You.” And the event concluded with Channing Lamar’s reading the moving “A Still Peace Did Not Come” by Agnes Kamara-Umunna and Emily Holland.

Everyone thanked the Pastor for inviting the annual Black Poetry event to the AME Zion Church, and she invited everyone back to the church the following Sunday, February 26, at 3 pm for the 24th Annual Black Heritage Program, which a number attended. 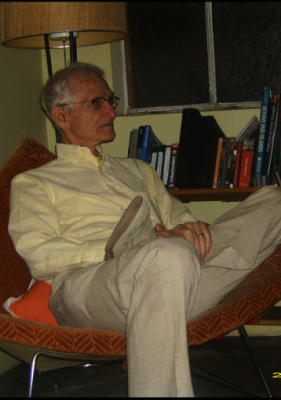 Malcolm Willison has over 20 published poems in such journals as, The Vassar and Tulane Reviews, Columbia: A Journal of Literature and Art; The New Laurel Review, Blue Line, Washout Review, High Rock Review, Mildred, Up The River, Secret of Salt, and Magazine Six. His publications have appeared in journals from New York City, Albany, Saratoga Springs, New Orleans, and Key West. Willison’s poems also appear in several book-length compendia. Malcolm is now seeking a publisher for two chapbooks of his poetry.