Some of the biggest names in classical music will shine brightly during the 2019 season of Impromptu Classical Concerts.

From solo organists and violinists, to piano duos, string quartets and more, this stellar season promises to be one of the most successful yet for the concert series, the oldest such showcase in Key West, having been founded in 1972. 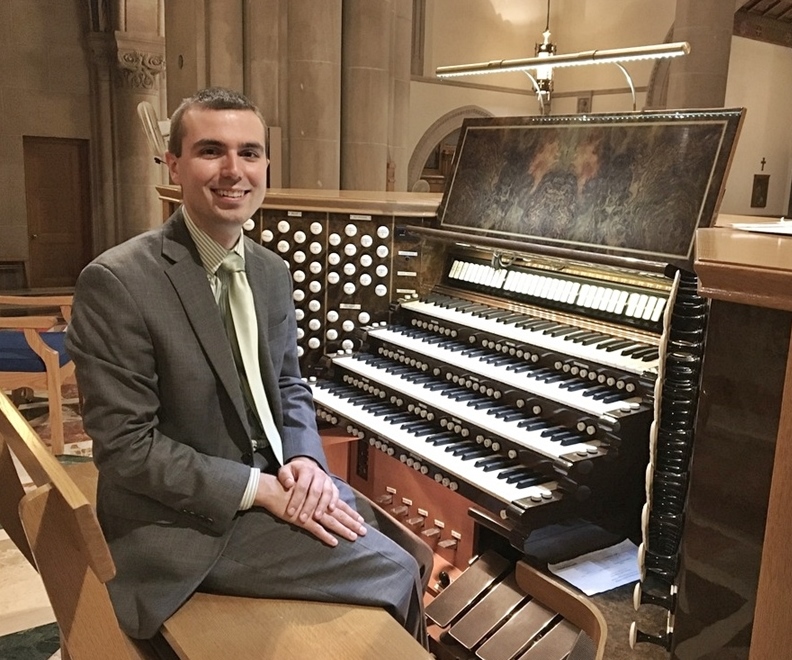 Fresh from its highly successful 2018 season, which was a tribute to the centenary of the birth of Leonard Bernstein, (a frequent visitor to the Southernmost City,) Impromptu’s ’19 season gets underway on Jan. 13, with acclaimed organist Chaz Bowers, who will perform to rededicate the magnificent St. Paul’s Church organ after 30 years of additions and renovations.

As a classical organist and improvisational artist, Bowers has delighted audiences from his native Western Pennsylvania to the shores of Bermuda with masterful performances of favorites from the canon of great organ literature. 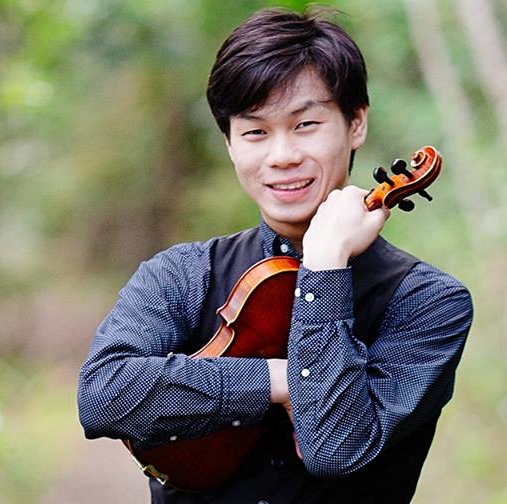 Regarded as one of Canada’s most promising and exciting young artists, Chooi won the Bronze Medal at the 2015 Michael Hill International Violin Competition. He has also performed with Pinchas Zukerman and the National Arts Centre Orchestra, and was featured at the Ravinia Festival in Chicago. 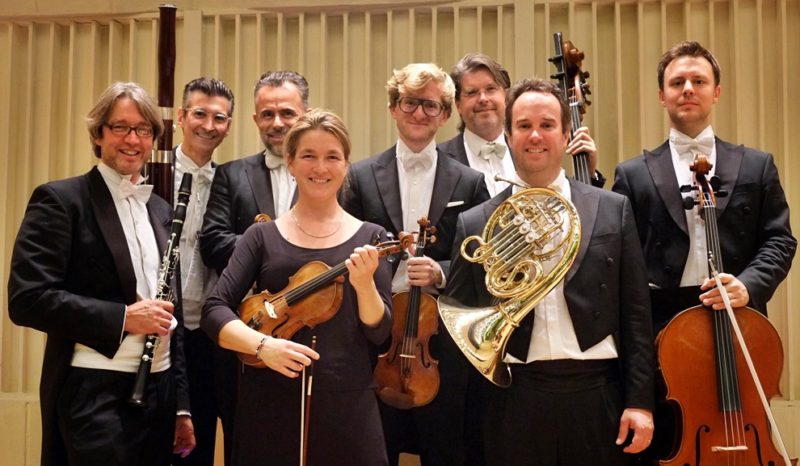 These musical colleagues founded their independent group with the desire to explore smaller, more intimate works. Their successful tours have taken them all over the world, including performances in New York City; Eastern Europe, and Asia. 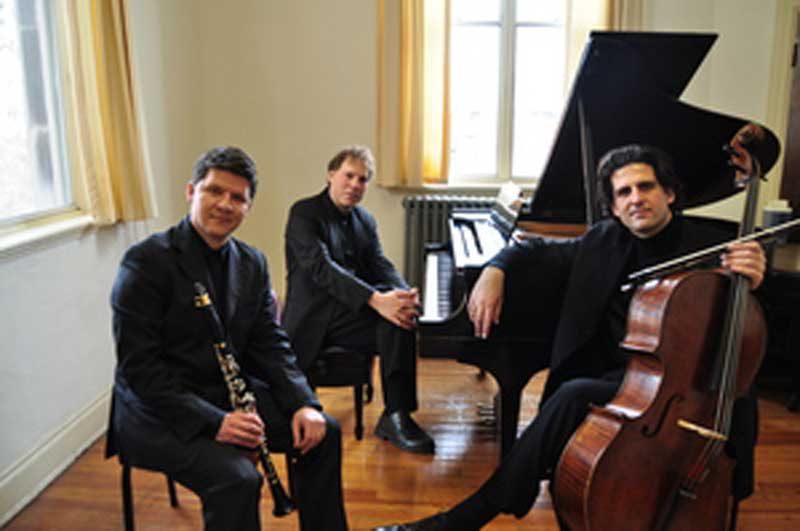 A true musical treat is in store for local music fans on March 3, with an appearance by the Goldstein-Peled-Fiterstein Trio.

Bound by their Israeli roots, pianist Alon Goldstein, cellist Amit Peled, and clarinetist Alex Fiterstein formed this popular ensemble back in ’05. Today, the group’s performances reflect both the special gifts and originality of the three artists as soloists as well as their marvelous sense of ensemble and love of chamber music. 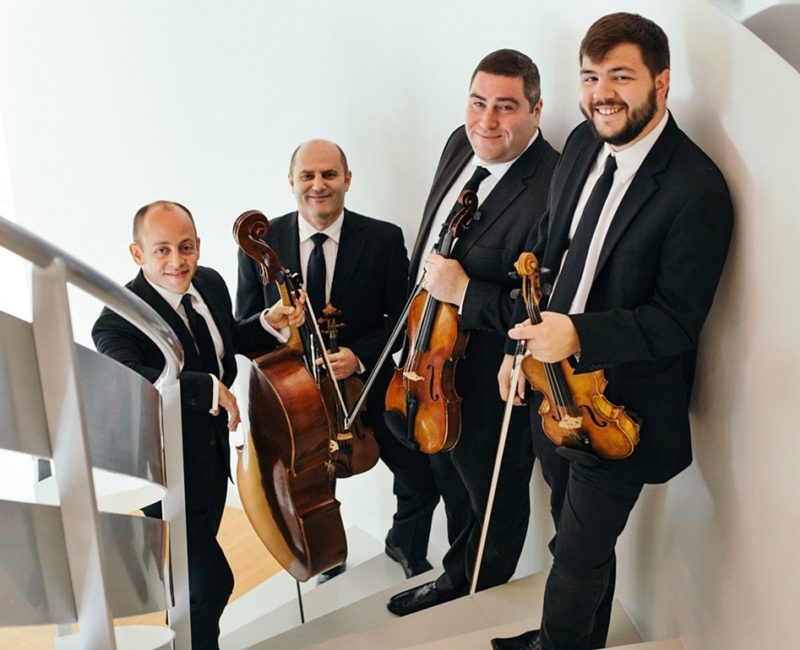 The Amernet String Quartet, who perform on March 17, has been praised for its “intelligence” and “immensely satisfying” performances by the New York Times.

Widely considered to be one of today’s exceptional string quartets, this Ensemble-in-Residence at Florida International University in Miami, has seen its sound described as “complex,” but with an “Old World flavor.” 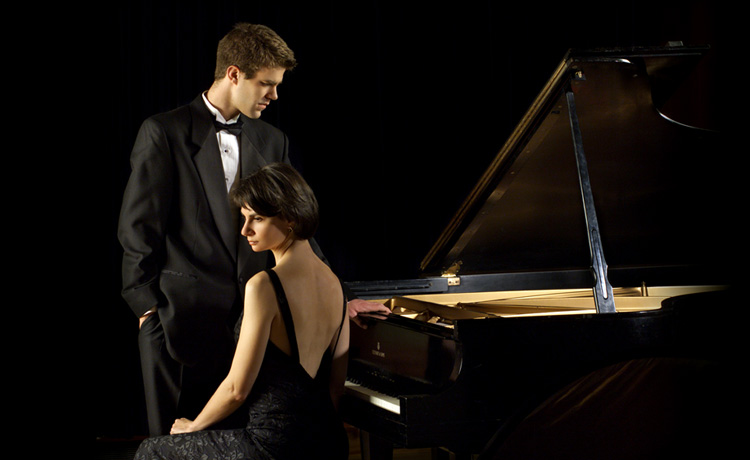 Finally, on March 31, the season comes to an end with an entertaining performance by the unique Lomazov Rackers Piano Duo.

This celebrated pair garnered wide attention as the Second Prize winner of the Sixth Biennial Ellis Duo Piano Competition in 2005. Since then, the duo has performed as recitalists and in concert with orchestras throughout the United States and Europe, as well as at appearances in chamber music settings in every region of the U.S.

Tickets cost $20 at the door, on the day of the show, with all students being admitted free of charge.

Season tickets are available, as are sponsorship opportunities.