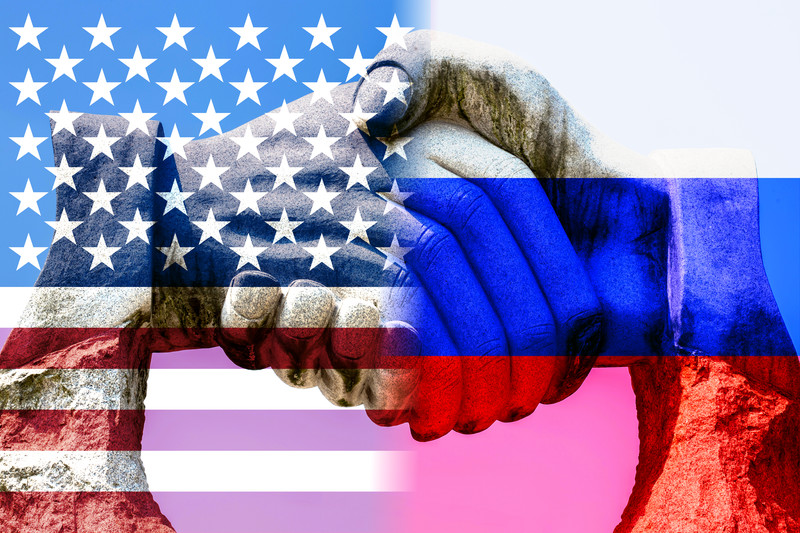 On October 16, failed presidential candidate Hillary Clinton took her public pity party (and not so subtle hopes of somehow magically overturning the 2016 election) abroad, calling out WikiLeaks founder Julian Assange as “a tool of Russian intelligence …. a kind of nihilistic opportunist who does the bidding of a dictator” in an interview on the Australian Broadcasting Corporation’s show “Four Corners.”

Clinton’s evidenceless accusations don’t seem to  carry much weight with Assange himself. He doesn’t find her “a credible person.” “It is not just her constant lying,” he says. “It is not just that she throws off menacing glares and seethes thwarted entitlement. Something much darker rides along with it. A cold creepiness rarely seen.”

Was Clinton’s latest lunge at Assange and WikiLeaks a preemptive strike? An attempt, perhaps, to get ahead of extreme ugliness in the coming news cycle?

On the same day, the US  Federal Bureau of Investigation confirmed that its former director, James Comey, had begun drafting his concluding statement on the “Servergate” investigation into Clinton’s mishandling of classified information — a statement technically exonerating Clinton, although between the lines the final draft clearly admitted that she didn’t face indictment because, well, she’s Hillary Clinton — months before even interviewing Clinton and other key witnesses.

Then, a day after Clinton’s diatribe, news broke that the FBI knew as early as 2009 about Russian attempts to gain control of 20% of the US uranium supply and new uranium sales opportunities in the US through corrupt means, but covered that information up for several years.

In fact, the cover-up remains at least partially in force. The Hill reports that in the run-up to last year’s election, the US Department of Justice (then under control of Hillary Clinton’s co-partisans in the Obama administration) threatened the FBI’s confidential informant in the case with criminal prosecution for violating a non-disclosure agreement if he sued to recover the money he’d spent helping the FBI make its case.  The informant’s lawyer is now seeking DoJ permission to talk to Congress about the case.

During the period in question, Russian sources paid hundreds of thousands of dollars in speaking fees to Hillary Clinton’s husband (former president Bill Clinton) and donated millions more to the family’s Clinton Foundation. And Clinton, at the time serving as US Secretary of State, dutifully bulldozed a  path through the American bureaucracy for Vladimir Putin. That sequence of events looks like what most people would call “bribery” and “influence peddling.”

What was that about nihilistic opportunists who do the bidding of dictators again?

If there was in fact collusion between the Russian government and a 2016 presidential campaign, it’s reasonable to ask: Were the Russians working with Trump’s campaign to defeat Clinton, or were the Russians paying back Clinton’s campaign for her faithful service to them by helping her gin up her claims of a Trump/Putin conspiracy? Or both? Or something else?

11 Responses to “Hillary Clinton: Cold Creepiness with a Side of Corruption”