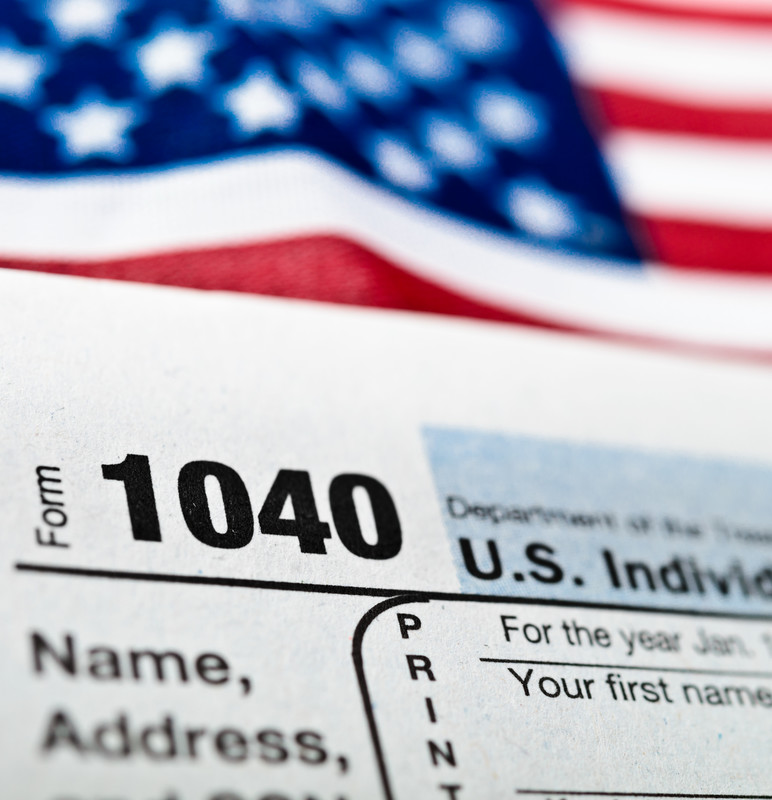 The Trump administration and congressional Republicans released their grandiosely titled “Unified Framework for Fixing Our Broken Tax Code” on September 27. The plan looks a lot more like a grab bag designed by lobbyists than like any kind of carefully considered plan for “tax reform.”

It’s full of smoke and mirrors. For example, the one-page highlight sheet brags that “the framework roughly doubles the standard deduction so that typical middle-class families will keep more of their paycheck.” I’d hoped that this might be the start of something like an Incremental Tax Exemption program (themite.org). But as I dug into the details, it turned out to be a bait and switch scam: “To simplify the tax rules, the additional standard deduction and personal exemptions for the taxpayer and spouse are consolidated into this larger standard deduction.” The plan takes as much more from you on one side of the equation as it leaves with you on the other.

When critics point out that the plan’s tax cuts are weighted heavily toward the wealthiest Americans, they’re right. It’s full-on “supply side” hokum: Cut the corporate and other business rates and wealth will “trickle down” as entrepreneurs innovate and create jobs.  But “demand side” cuts would actually convey more information to those entrepreneurs, guiding their innovation as they chase the additional dollars left in the pockets of regular consumers. I’m all for tax cuts and not terribly particular about where they fall. But let’s be honest: Cutting the corporate and top rates isn’t about sound economics, it’s about whose lobbyists buy the most expensive lunches for, and who contributes most reliably to the campaigns of, which politicians.

Of course, the main criticism coming from opponents of tax cuts as such is that those cuts would “cost” the US government something. The New York Times claims (drawing on an analysis by the Tax Policy Center) that “the corporate tax cuts will cost nearly $7 trillion over the next two decades …. the entire package is expected to cost an estimated $5.6 trillion over the next 20 years.”

Well, no. The total “cost” of the proposed tax cuts would be a whopping zero dollars and zero cents.

If I’m mugged one night and it turns out I left my wallet at home, that fact doesn’t “cost” the mugger the $20 that was in it. The $20 wasn’t his in the first place. It was mine. If I walk past a restaurant without buying something to eat, it doesn’t “cost” the restaurateur anything. Ditto for money that government doesn’t take from you or me.

Politicians want us to believe that our money naturally belongs to government and that letting us keep any of it is generosity on their part.  But politicians don’t create wealth. They just seize it from the rest of us, or borrow it from lenders who expect them to seize it from us later.

The Republican plan looks like a combination of weak tea, scammy distractions and voodoo economics to me. But I guess we could do (and have done) worse.