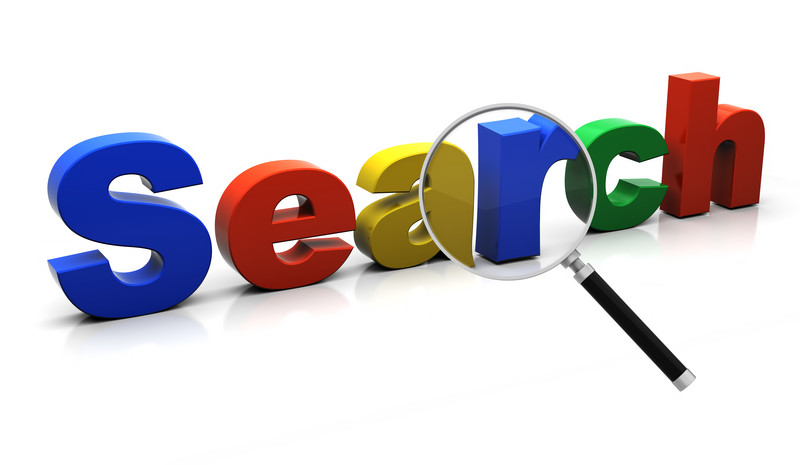 Former Google engineer James Damore is suddenly between jobs. He’s been fired, Bloomberg reports, for writing “an internal memo blasting the web company’s diversity policies.” Google has long cultivated a reputation for hiring smart people, turning them loose, and listening to them. This firing puts a giant dent in that reputation.

Media reports describe Damore’s memo as a rant, a tirade, a screed, sexist, anti-diversity, and a whole bunch of other bad things. I was almost afraid to read the 10-page document. Might it traumatize or trigger me in some way, perhaps turn me into a raving ax murderer? Perhaps, but for you, my dear readers, I took the risk. My reaction …

Really? People are upset about THIS? The next 10-page document I can’t find something in to disagree with will be the first such 10-page document, but I’m frankly flabbergasted at the vitriol greeting this particular memo. Damore’s approach is both liberal in the classical sense and fully in line with any reasonable notion of diversity and inclusion. A representative sample:

“I hope it’s clear that I’m not saying that diversity is bad, that Google or society is 100% fair, that we shouldn’t try to correct for existing biases, or that minorities have the same experience of those in the majority. My larger point is that we have an intolerance for ideas and evidence that don’t fit a certain ideology. I’m also not saying that we should restrict people to certain gender roles; I’m advocating for quite the opposite: treat people as individuals, not as just another member of their group (tribalism).”

Damore relates (Google doesn’t comment on firings) that he was dismissed for “perpetuating gender stereotypes.” Well, maybe. Part of the memo is couched in the language of science and biology and aimed at offering an explanation other than bias per se for unequal representation in certain tech industry career niches. But supposing, for the sake of argument, that Damore is incorrect in his theory, how are his errors to be corrected, and the problems of gender stereotypes transcended, if discussion of those topics is forbidden?

“Part of building an open, inclusive environment means fostering a culture in which those with alternative views, including different political views, feel safe sharing their opinions. But that discourse needs to work alongside the principles of equal employment found in our Code of Conduct, policies, and anti-discrimination laws.”

In other words, feel safe sharing your opinions — as long as they’re the approved opinions and deviate not a whit therefrom. Otherwise, clean out your desk and wait for security to escort you from the premises.

I fully support Google’s right to hire and fire anyone, for any reason its management deems right and necessary. But Damore’s dismissal over this innocuous memo exposes a cancerous hypocrisy in the company’s culture. “Damoregate” may someday be remembered as the beginning of the end for a once forward-thinking and innovative enterprise.

One Response to “Google to Employees: Feel Safe Sharing Your Opinions, as Long as They’re Our Opinions”