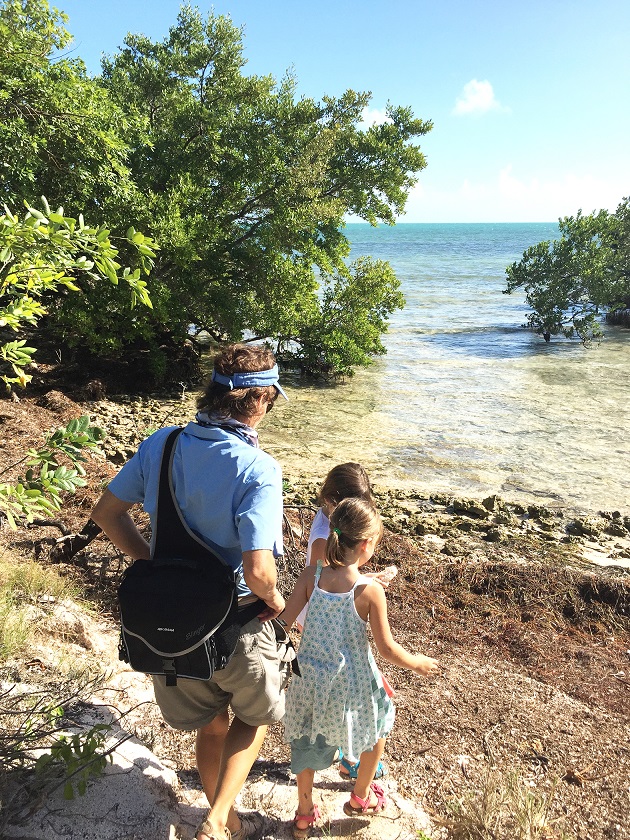 Florida Keys National Wildlife Refuge Ranger Kristie Killam guides children on a short hike to Long Beach in the National Key Deer Wildlife Refuge. The refuge is one of four here in the Florida Keys that will be celebrated during the upcoming Outdoor Fest, Saturday March 10th through Saturday, March 17th.

Whether you are a local or visitor to the Florida Keys, there are some ways to get wild that you need to consider—and they have nothing to do with margaritas. Home to more than 400,000 acres of protected wildlife that make up four National Wildlife Refuges— National Key Deer, Crocodile Lake, Great White Heron, and Key West National Wildlife Refuges— the Florida Keys offer a bounty of opportunities to witness its unique beauty and some of the world’s most endangered habitats, plants, and wildlife species. 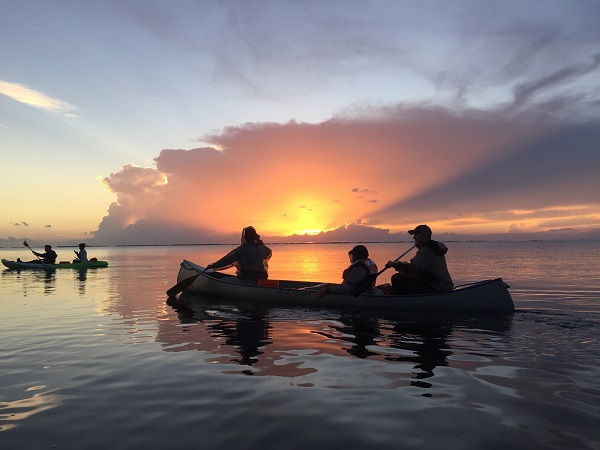 A team of scientists and volunteers kayak Crocodile Lake National Wildlife Refuge in search of recently hatched crocodiles to capture, measure and release. The refuge, normally closed to the general public due to the number of extremely endangered species that inhabit it, will be open during special Outdoor Fest events that include kayak trips, educational nature walks, and history talks. 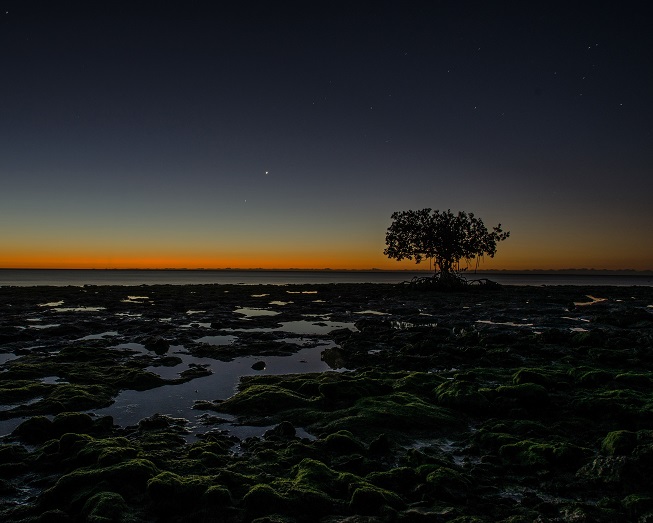