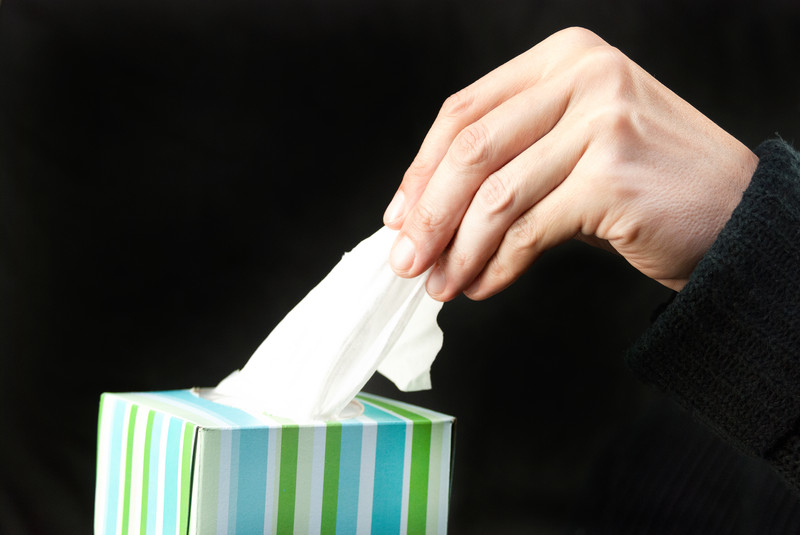 A pampered society, which rebukes the notion that character building, spiritual growth, self-esteem and gratitude are developed and advanced through one’s personal struggles, has set out to insulate our children and citizenry from the normal patterns of growth acquired via facing and mastering difficult situations. The ‘nanny state’ has conditioning the populace to rely upon someone or something else to do their thinking and take care of them, thus promoting weak minds and a deadened spirit. For the most part, the educational paradigm proffered by our government schools is severely lacking. Several presidents have referred to it as posing a: “Threat to our national security”. However, no one has authentically done anything to create a world-class curriculum for our children.

Many teachers bring the ‘joy of learning’ and ‘wisdom’ into their classrooms. Unfortunately, nurturing this excitement and ‘spirit of exploration’ has not been a priority for many school bureaucrats.

Perhaps the leadership in America and the world at-large, prefer the organizational framework upon which they educate and indoctrinate their citizens to remain ‘as is’; producing a flaccid, dependent and unquestioning people, comfortable with being told ‘what to do’ and ‘how to live’ their lives. Many have accepted the narratives rationalized by their overlords ‘carte blanche’, accustomed to being manipulated and maneuvered by those in power.

Dissenters and non-conformists, along with those demanding accountability and a ‘performance based analysis’ of their leaders, can be whipped into ‘shape’ and monitored by an expanding and over-reaching central authority.

It appears that we will continue to train and cultivate managers eager to fill the government’s expansive programs that control our lives with their programming. The ‘prison industrial complex’ has a bed and lethal injection for anyone that threatens to ‘upset the apple cart’.

Benjamin Franklin suggested: “Those who surrender freedom for security will not have, nor do they deserve, either one”. Self-Actualized citizens with sound minds and spirits are capable of navigating through the many delusive forms of reality proffered by the ruling elites. However, where are these people to come from? Is the American Public School system the answerer?

Society has changed since I was a young man, in many instances not for the better.

One constant, stemming from the compressed composite of interrelated energies, which birthed my existence, is the merciful ‘Presence’ that made ‘Itself’ known and stood with me during my weakest and darkest hours.

I’ve enjoyed the discipline and nurturing of a ‘Creator’ that takes joy in my growth and comfort. This ‘Power’ has never given me more then I can chew. ‘It’ provided me with the experiences and relationships necessary to reach a point where the potential within was unleashed. Allowing me to clearly determine where I was and it what direction I wanted to proceed. Aware of the methodology required, I was able to advance confidently towards my goals and objectives, while able to accept defeat and failure, as lessons learned along the way.

I’m grateful for the sacrifices made by my Mother and Father to move me in the right circles. I value and appreciate the lessons I continue to learn from ‘all’ my teachers.

The world is increasingly difficult to understand. It doesn’t make sense to contribute to that confusion, by herding our children into schools that are in anyway deficient or flawed.

Considering the enormous amounts of money and resources required to maintain our school districts, I want every child, effectively guaranteed, a world-class education.

John Donnelly, a resident of Key Largo was born, raised and went to high school in the South Bronx. Upon graduation he was awarded several scholarships to college. He chose to enlist in the United Sates Marine Corps. While serving in Vietnam John was wounded in action. He received two meritorious promotions, one during combat. Upon discharge and return to America, John had a difficult time transitioning back into civilian life. He found himself homeless for the next 4 years. As he worked out some troublesome concerns, he began to yearn to make some sense of his experiences via education. He sought and received his GI Bill benefits. He applied and was admitted to New York University. He later transfered to the University of Miami where he graduated on the President’s Honor Roll. John secured a teaching position at a Maximum Security Prison Facility for criminally insane adolescents. While working there he earned a Master of Science degree from Florida International University. He graduated Summa Cum Laude.