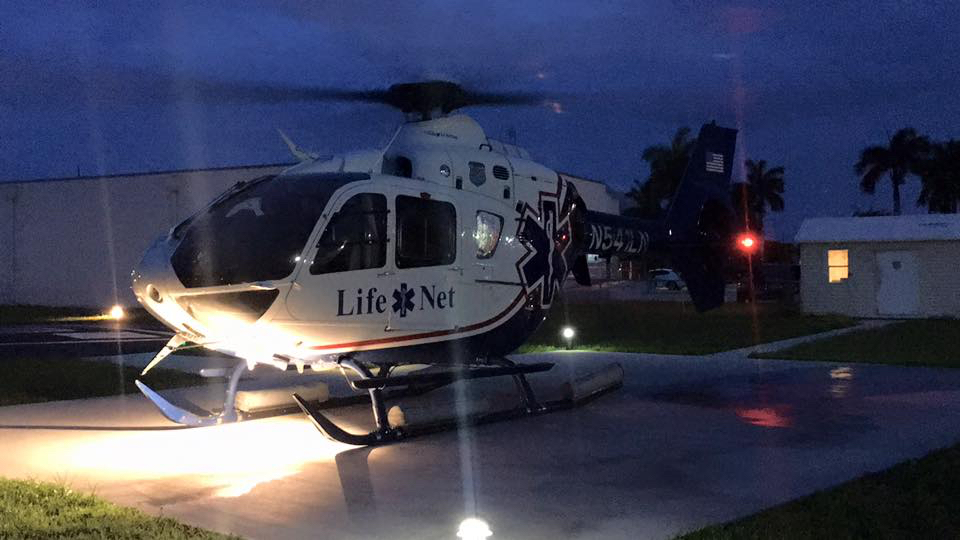 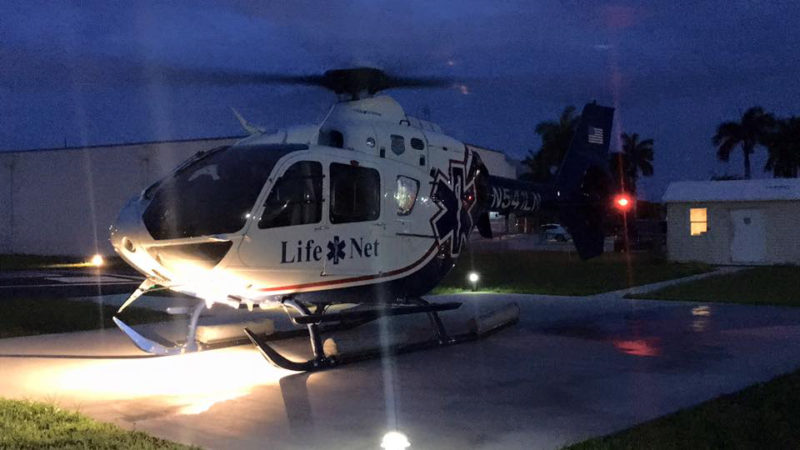 Call it six degrees of separation, or maybe just how a tight-knit community works: with LifeNet operating in the Florida Keys for ten years, it’s hard to find a resident who doesn’t know someone whose life has been touched by air ambulance service.

With limited, often congested roadways in the Keys, air ambulances provide an essential, lifesaving service. It has been said before, this issue affects everyone here, and it has a direct impact on residents’ personal safety.

Monroe County agrees. You may know the Board of County Commissioners voted to purchase a third helicopter for the county-run Trauma Star air ambulance program. Trauma Star was one of two air ambulance services serving the Keys, but as of June 1, 2017, it is the only one.

Despite LifeNet’s dedicated efforts to remain in the community – and statements from local healthcare professionals that LifeNet delivers superior medical care – the air ambulance company closed its base at Lower Keys Medical Center.

“With the addition of the third helicopter to the county-run program, and a severe reduction in the volume of emergency helicopter requests, we no longer had sufficient volume to continue operating in the Keys,” said Mike Allen, president of Air Medical Services at Air Methods.

LifeNet made news earlier this year when it pursued a cost-sharing proposal with Monroe County. The company received nearly one thousand cards, letters, and emails of support, which were delivered to the Board of County Commissioners. LifeNet sought a vote on its proposal; however, the issue was never brought to a formal vote.

One local resident, Martha Roca, recently discussed her life-saving experience with LifeNet, highlighting the importance of emergency air medical transport in remote locations. She went into preterm labor while being airlifted to Miami for emergency medical care, and made it clear that, without LifeNet, her son, born prematurely, may not have survived.

“Our team makes personal connections,” said Jo Thevenet, clinical base supervisor at LifeNet Key West. “We often meet with patients years later, because they are like family. It’s hard for many of us to relocate after becoming so involved in the community.”

In addition to the LifeNet base at Lower Keys Medical Center, Air Methods, LifeNet’s parent company, employs 4,500 team members at 300 bases serving 48 states, including multiple locations in Florida. Its training and equipment is recognized as leading-edge, and LifeNet’s helicopter in the Keys was the only one in the County to carry blood on board. Air Methods also provides fixed-wing transport for inter-facility transfers, which will still be available through other bases in Florida.

“The closure of our base is not a reflection of the excellent service and hard work of our team,” added Mike Allen. “It’s been an honor serving Monroe County for the past ten years, and if Trauma Star needs our assistance, we would certainly consider reentering this market.”