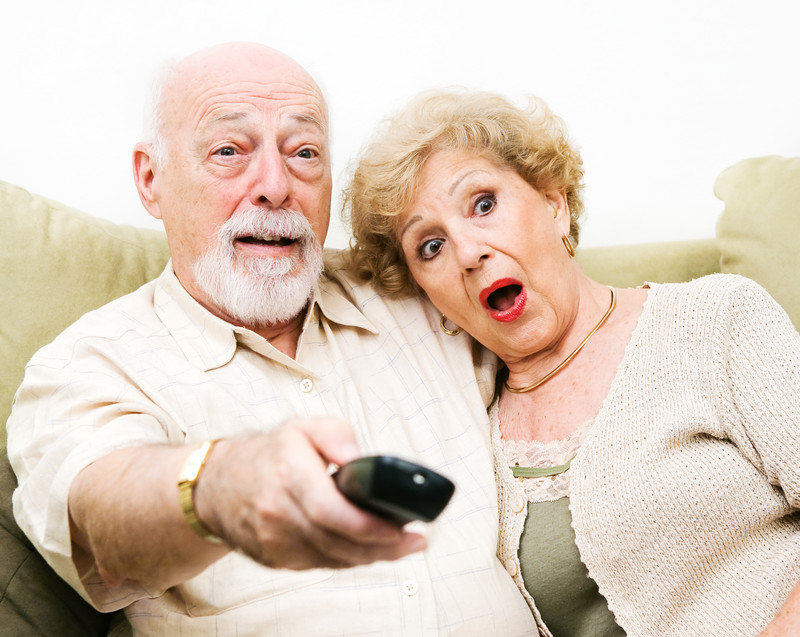 Entertainment Television’s splash headline announcement has both the entertainment and the diplomatic worlds buzzing with excitement. E! is hoping to sign North Korean leader, Kim Jong Un (KJU), to a multi-year deal to do a regular weekly show and an undisclosed number of specials.

The first show to be announced will be a weekly movie review program. Some of the details leaked to our reporter were:

A format featuring two movie critics. KJU will share the stage with fellow critic Dennis Rodman.
The reviews will be based on firing squad or no firing squad. The best movies earn “four rifles up” and the worst…well, you don’t want to know.

The KJU show is expected to be the most influential entertainment show ever programmed. The host will not only have the ability to completely cancel films he deems to be whatever, he is negotiating to be allowed to execute the directors, producers, writers and actors during the annual special. Major studios are already approaching KJU with alternate proposals, with provisions that would allow them to submit the scripts for pre-approval and thereby take the public executions out of the equation. No response yet from KJU on that one, but we wouldn’t hold our breath.

Other networks and studios are scrambling to get their own proposals in front of KJU in hopes that his influence could help them succeed with projects they never would have dreamed of attempting.. He is fielding proposals from “The Voice,” “Monday Night Football” and all network morning and evening news programs. So far the only one that is out of the running is he Food Network.

Rumor also has it that KJU is looking very favorably on a movie deal from Sony. First drafts have KJU portraying an actor who portrays himself in an unfavorable light but then has a mystical conversion experience and makes a pilgrimage to North Korea to confess and beg for forgiveness. In this remake of “The Interview,” Sony hopes to salvage some footage from the original. But that will remain to be seen, or not seen, as the case may be.