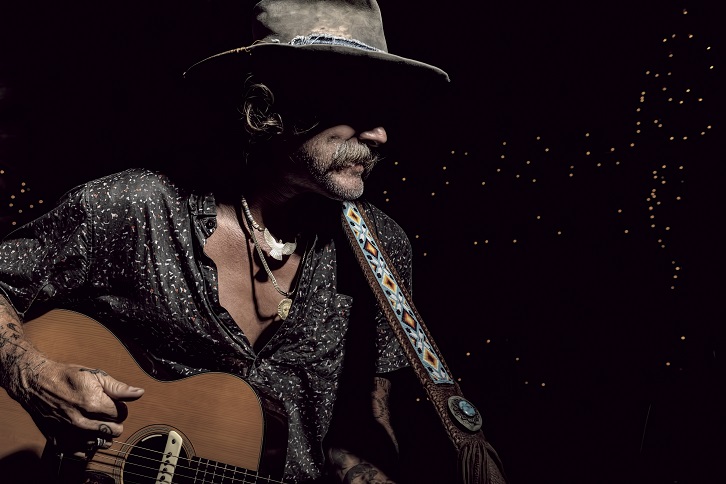 Donavon Frankenreiter’s new album, “The Heart,” officially marks the start of the singer-songwriter’s second decade as a solo recording artist. It’s been over ten years since the release of his self-titled debut, and in that time he has grown, not only as a musician, but also as a man. He’s raising a family and nurturing two creative careers – on onstage, on in the waves – but on top of all that, he’s still learning what makes him tick. And so, naturally, he names his album after his ticker.

Self-described “rural folk piano” player George Winston was among the earliest and most successful proponents of the genre of contemporary instrumental music later dubbed New Age. Although born in Michigan in 1949, he was raised primarily in Montana, the extreme seasonal changes he experienced there later greatly influencing the pastoral feel of his music. As a child, Winston preferred instrumental music over vocal performances, counting among his early heroes Booker T. & the MG’s and Floyd Cramer. Influenced by the stride piano of Fats Waller and Teddy Wilson, he turned from rock and R&B to jazz, and soon released his first solo piano effort, Ballads and Blues 1972. Influenced by great New Orleans pianists like Henry Butler and Professor Longhair, Winston recorded a trilogy of albums, Autumn, December, and Winter Into Spring, impressionistic, seasonally themed piano musings which laid much of the groundwork for the New Age boom to follow. Winston’s music continues to grow in popularity and influence, as he is presently concentrating on live performances playing solo piano concerts, solo guitar concerts, solo harmonica concerts, and solo piano dances (with R&B and slow dance songs).

Tickets can be purchased Wednesday at 12pm online at thekeywesttheater.com or by calling 305.985.0433. The Box Office is open on show days at 5:30pm.