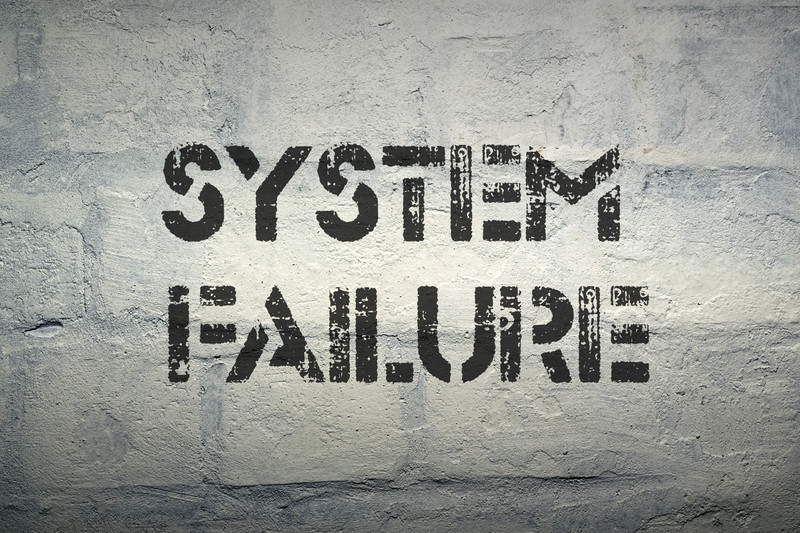 In accordance with my scientific training and the evidence that I’ve been able to review, as it relates to the ‘in-custody death’ of Charles John Eimers, along with my personal experience investigating and remedying a law-enforcement cover-up, as well as my conversations with an insider from the State Attorney’s Office; it is my opinion that the KWPD, FDLE and State Attorney’s Office may have collaboratively aided and abetted in selectively processing evidence, which may have prejudiced information related to the killing of an innocent man.

If true, these are all extremely serious crimes. We will never know the accuracy of these allegations, until a thorough and detailed examination of all the facts is completed by an independent and impartial investigative body.

As evidence continues to emerge, casting shadows of doubt upon the integrity and credibility of the institutions designed to create and maintain trust, confidence and civility within our society, an ‘Independent Prosecutor’ must arise from the Governor’s and/or Oval Office.

After reviewing two videos of Mr. Eimers’ killing, along with several enlarged close-up pictures of his dead body immediately following the police beating, it’s clear to me that something is egregiously incorrect with the conduct of those enacting his arrest. Upon my processing the sworn statements made by some police officers who had taken this man into custody, it’s unmistakably obvious that a contradiction exists between what these officers said happened, and what actually occurred. Perjury is a serious crime. It is particularly alarming when individuals who have sworn to uphold the law, may have taken it upon themselves to manufacture evidence.

If all, or some of the allegations suggested are true, a fraud may have been perpetrated upon a ‘grand jury’; thus corrupting our basic tenets as a nation. Undermining the ‘Law” that creates and binds us as the United States of America, disbands and discards our tradition and legal standing as a sovereign entity.

The many repeated pleas for an independent and impartial investigation into the killing of Mr. Eimers were ignored by the KWPD, FDLE and State Attorney’s Office.

In my opinion, based upon some of the methods and methodology utilized in this investigation, it appears the intent and focus of those responsible to secure a truthful and valid examination of the appropriateness of the police aggression utilized in this tragedy, was disingenuous and perhaps fraudulent. It appears to me that because of the serious nature of this debacle, along with the questionable and perhaps illegal conduct of those being examined, the investigative emphasis may have been immediately shifted into a cover-up mode, creating a narrative that would protect and shelter their colleagues from any potential findings of wrongdoing.

New evidence has been uncovered, which includes recorded statements and the visual presentation of what many have termed police misconduct. This ill-constructed investigation appears to have unraveled.

If in fact because of this additional evidence new life is birthed into their initial failed attempt to produce an accurate and complete account of the details that led up to Mr. Eimers being killed, catastrophic consequences may be in store for those individuals connected with the taking of this man’s life, and the alleged cover-up.

In a similarly discredited investigation, ordinary common folks were able to force the State of Florida to release an innocent man that they wanted to execute. Those officials responsible for the crimes committed against that man have suffered immeasurably. Although the wheels of justice grind slowly, they will not stop until the grinding is done.

If we research through the meticulously developed information brilliantly consolidated and published in “The Blue Paper”, which addresses the ‘in-custody death’ of Mr. Eimers; while we compile a succinct, yet detailed file, which highlights the alleged misconduct of the KWPD, FDLE, and State Attorney’s Office that are contained within said articles; we will, with certainty, impact the outcome of this case; if we then place this file into the hands of a moral, ethical and lawfully bound agency.

A clear and surgically precise presentation of the facts, as they detail the alleged criminal conduct and cover-up by the previously identified entities, will stir interest and prompt action by the Justice Department, as they pursue the equanimity and right-mindedness guaranteed to us by the “law of the land”.

We are not outsiders in this matter. Our determined and steadfast pursuit of justice for Mr. Eimers will be realized, if we stay the course and categorically confirm ourselves to “be the difference”.