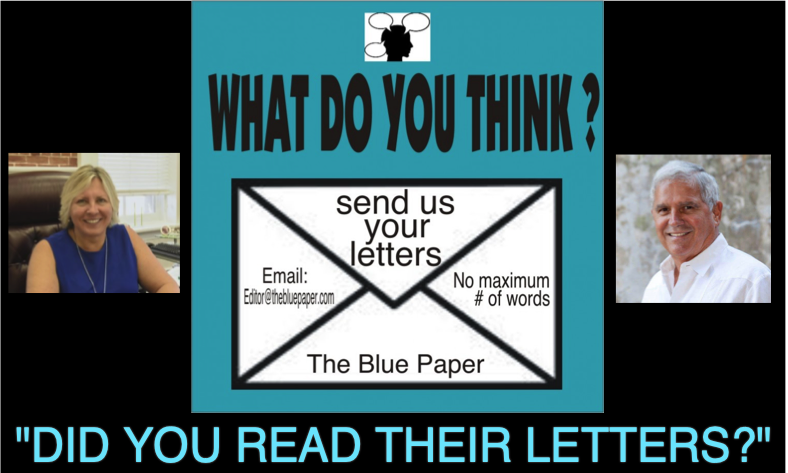 Letter to the Editor/Opinion: by B. Vigilant

[Note: Click on these links to read the Commissioners’ thoughts in their own words: Mayor Heather Carruther’s and Commissioner Craig Cates.]

Both Carruthers and Cates advocate for affordable housing (AH) and agree new housing is stronger and safer for workers. Both have friends who succumbed to a decades old problem; household income becomes insufficient for the increasing housing expenses of the Keys.

Where Carruthers and Cates differ is hurricane evacuation and growth management.

Cates minimizes the risk of requiring permanent residents to evacuate at 48 hours. He discounts Carruthers concern that estimating ‘new evacuation capacity’ will cause vacant county property owners to ask for a ’market rate 48-hour ROGO.’ Lawyers debate while county residents worry about the safety of the tight 24-hour evacuation window.

Carruthers recognizes some storms have successful evacuations like the five days warning with hurricane Irma, but most storm are not so predictive. Workers evacuating at 48 hours leave businesses without help just when last minute preparations are underway. Workers lose an extra day’s pay while adding a day of lodging and meal expense. (Remember the 2004 & 2005 hurricane seasons? By the time hurricane Wilma approached, nobody could afford to leave anymore.) Continually leaving early increases the odds of unnecessary evacuations – expenses a working household can ill afford.

Let’s be honest! Monroe County has a ‘mandatory evacuation’ with ‘voluntary compliance’ and no enforcement. Affluent residents evacuate early and often. It is a vacation for them. Wage earners will not leave at 48 hours. A ‘leave at 48’ clause in a rental lease is a paper charade. Residents have and will continue to evacuate if and when they choose.

Cates says there will always be other workers to help businesses board up. He is silent on evacuation risk and expense.

Unfortunately, neither commissioner addressed the reasons we cannot build our way out of a worker housing shortage. Property values go up, land is limited and wages stagnate. The biggest problem? Affordable housing rents are established based on the County’s wealth not average worker income.

Kudos to Carruthers whose time on the County Commission has given her keen insight to the needs and desires of suburban and rural Monroe County. She understands hurricane evacuation modeling and takings cases.

Cates’s understands Key West. Despite affordable housing aspirations, a surplus of Key West building allocations has built more condos than workforce housing in the last eight years. In Key West, ROGOs are viewed as a resource with little thought to the risks of evacuation or growth throughout the County.

Cates needs to get out and listen to average County residents.