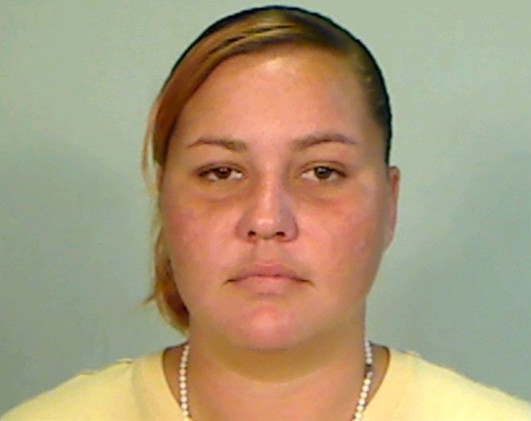 The crash occurred just after 1:30 in the morning on Truman Avenue when Morris veered her car into the oncoming lane and struck a scooter driven by Braswell. Marcs was a passenger. Both victims were airlifted to Ryder Trauma Center, where Braswell later died.

During the on-scene investigation, officer smelled the odor of marijuana emanating from Morris’s vehicle and observed that her eyes were red and glassy. However, Morris refused Key West Police officers request for a roadside sobriety test, as well as refusing to provide a voluntary blood sample. A search warrant was obtained, and police obtained the blood sample, which was submitted to FDLE for testing.

Note:  Information in this crime report is provided by local law enforcement. Please remember all suspects are innocent until proven guilty.