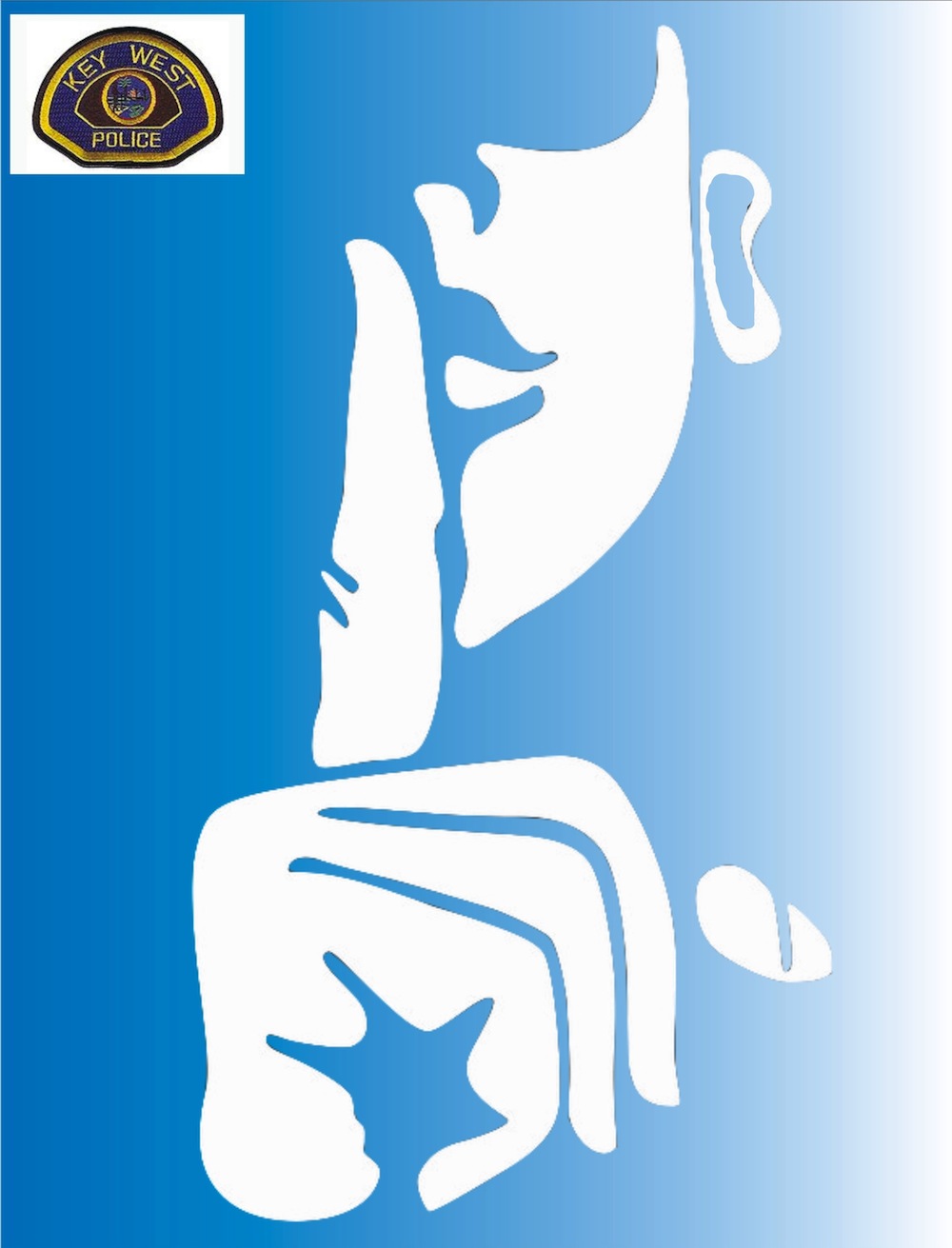 By now, you have probably read in the daily paper or heard on the radio that the City of Key West has agreed to pay former Key West cop Matt Klosowski $ 287,500 to settle a six-year-old whistle-blower lawsuit. But you probably don’t know the rest of the story. The real significance of this story is that the Mayor and City Commissioners now know that the Blue Wall of Silence is alive and well inside the Key West Police Department. The Mayor and Commissioners now know for sure that Police Chief Donie Lee’s department is corrupt. That is basically what City Attorney Shawn Smith had to admit when he recommended that the City settle out of court.

If you are a regular reader of this publication, you know that the Blue Wall of Silence is that unwritten “commandment” in law enforcement that says a cop does not rat on a fellow cop– even if the fellow cop has committed a crime– no matter how serious that crime may be. In recent weeks, and for years before that, I and others have written here about the Blue Wall of Silence. Just a few weeks ago, John Donnelly wrote that “on the firing line of life, in combat settings with a murderous element, the lines of decency can be blurred. However, crossing these lines is improper and unacceptable. It breeds a culture of corruption whereby officers can become judge,  jury and executioner– an alarming and outlawed proposition.”

But I and others have pointed out that the impact of the Blue Wall game goes beyond just lying cops. The careers of honest officers who refuse to play the game can be– and often are destroyed by fellow officers and police management. More often than not, police management punishes whistle-blowers, rather than protecting them. Do you need proof of this truth? The Matt Klosowski case is right there in your face!

Here is what the Mayor and Commissioners knew before approving a payment of more than a quarter of a million dollars to Klosowski: On the evening of May 28, 2007, Officer Klosowski was on routine patrol. He responded to a call for backup by fellow cop Pablo Rodriguez. Rodriguez, in his patrol car, was pursuing a burglary suspect, who was racing away on a bicycle on the sidewalk. Rodriguez reportedly drove his patrol car over the curb and hit the bicyclist, knocking him to the ground and running over the bicycle. Now, I am not an expert on police policy, but I hardly think that it’s okay for a cop to use his patrol car as a weapon to stop a fleeing suspect. Rodriguez apparently agreed. When he got out of his car and confronted the suspect, he found him bleeding on the sidewalk, with possibly an injured leg. So he called the paramedics, right? Wrong. He couldn’t allow the guy to tell investigators that he had been run over by a cop car. So he told the suspect to get lost– and the guy limped off into the night, never to be heard from again.

Unfortunately for Rodriguez, Officer Klosowski– who had responded as backup– had captured the entire incident on his dashboard video camera. When Rodriguez learned about the video, he told Klosowski to “melt it, make it go away,” Now try to put yourself in Klosowski’s position. Young cop, only three years out of the police academy. Rodriguez, his senior officer, was telling him to destroy evidence– a crime. He knew about the Blue Wall of Silence, of course– but he wanted to be an honest cop. Imagine that concept. So (gasp!), he reported the incident up the chain of command. Surely, he would not be expected to break the law, would he? But that is exactly what he found that police management– then-Police Chief Bill Mauldin and then-Captain Donie Lee– expected him to do.

According to Klosowski’s lawsuit, Mauldin and Lee allowed a campaign of harassment and retribution to be conducted against Klosowski for years. He was consistently given the most undesirable assignments and was denied job assignments for which he was qualified. Finally, he resigned, reading an emotional statement at the City Commission meeting on March 4, 2008.

So, isn’t it about time that our Mayor and City Commissioners start asking the question that many citizens here have been asking for years? “Why can’t we expect our police officers to simply be honest– to do the right thing and tell the truth? Why should that be an unreasonable expectation?” And then a followup question: If Donie Lee can’t or won’t build an honest police department, then isn’t it time to hire a police chief who can and will? The Klosowski case documents the fact that police management protects bad cops by punishing honest cops. How many six-figure payouts is it going to take before the City Commission takes action.

Dennis Reeves Cooper founded Key West The Newspaper in 1994 and was editor and publisher until he retired in 2012.