Last week on Late Night, Stephen Colbert did a rather lame segment on sex with robots. He took the opportunity to tell the world that a company is manufacturing sexbots and selling them for as much as $15,000. Today, these are just glorified sex dolls with voice recordings, what Kate Devlin describes as looking like “bad 1980s store mannequins” in her TED Talk “Sex Robots.” But the company producing them claims that eventually they will have artificial intelligence and become increasingly more humanlike in movement and manner, sort of like adult versions of Baby Born Blue Eyes or Missy Kissy I guess. Colbert’s spiel reminded me of seeing a recent Flipboard blurb leading to “Love in the Time of Robots: Are We Ready for Intimacy with Androids?” an article in Wired written by Alex Mar. 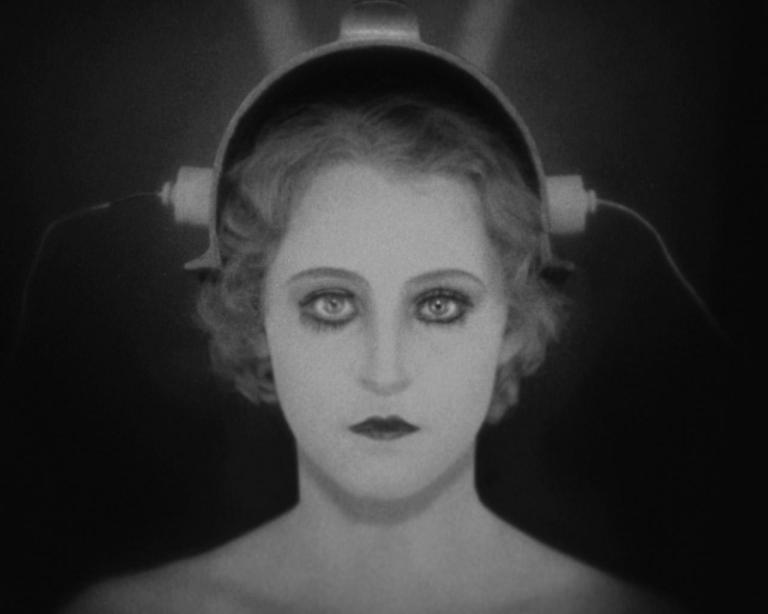 Mar profiles, more seriously and thoughtfully than Colbert would as you might expect, android maker Hiroshi Ishiguro. Ishiguro creates androids, mostly female ones, that are “beautiful, realistic, uncannily convincing human replicas,” similar to but much less sophisticated than the penultimately “pneumatic” ones, to borrow a term from Brave New World, portrayed by human actors in the HBO science-fiction series Westworld. In building his androids, Ishiguro wants to “understand the mechanics of person-to-person interaction” but also to “untangle the ineffable nature of connection itself.” The challenge in achieving that “ineffable nature,” which the Japanese label sonzai-kan, lies in our ignorance about ourselves. As Mar describes it, “to recreate human presence we need to know more about ourselves than we do—about the accumulation of cues and micromovements that trigger our empathy, put us at ease, and earn our trust.” Someday, she says, we may build “a machine brain that can intuitively perform any human intellectual task—but why would we choose to interact with it?” The reason, Ishiguro claims, is that the more humanlike a robot appears, “the more we’ll be open to sharing our lives with it” and even feel affection for it. This is perhaps the reason AMC chose the title Humans (subtitled “Made in Our Image, Out of Our Control”) for its TV series focusing on “the social, cultural, and psychological impact of the invention of anthropomorphic robots called ‘synths.’”

It’s easy to see how the quality of “humanness” might make androids more acceptable and relatable but, as Devlin notes in her TED Talk, it’s not necessary. We already bestow human qualities on machines and interact with them as we would with other individuals. People talk to their Alexas and Siris, their TVs, their GPS devices and apps, and their computers (rant mostly in my case) all the time. It’s true that, except for Alexa and Siri and the like, the interaction is one way, but we still speak to these devices as if they could answer back if they so desired.

Of course, the fear factor is and will be a great impediment to creating “synths” that cannot be distinguished from humans: witness Ex Machina and the later version of Battlestar Galactica. There’s also the fear of somehow being turned into androids and by doing so losing our humanity. This happens, for example, in Star Trek with the Borg and in science-fiction novels like Ancillary Justice, where the AI entities are long-lived (two thousand years or more) and have multiple segments they can simultaneously inhabit and control—everything from huge star-going troopships to individual human bodies.

Perhaps the ultimate dystopian vision of robots and androids is Philip K. Dick’s novel Do Androids Dream of Electric Sheep, the progenitor of the Blade Runner movies. In the book, most animal species are endangered or have been eradicated by extreme radiation poisoning. People can have free personal androids or even, as Rick Deckard does, own pets such as robotic black-faced sheep. Having real animals is something only the very rich can afford and a status symbol of such wealth. Another technology available to the poor is something called “Penfield mood organs,” which can induce any mood desired, mind states ranging from “an optimistic business-like attitude” to “the desire to watch television, no matter what’s on.”

So, what does the future hold for us and androids? Re the sexbots, Men’s Health writes of a man who has had a two-year relationship with his sex doll Taffy, one he had custom freckles added to for a mere $500 extra. SFGate tells us that some experts believe “by the year 2050, sex robot tourism, marriage, and prostitution will be commonplace.” Only, as the cliché goes, time will tell. Mar ends her article by describing how it was a relief for her, after spending so much time with Ishiguro and among androids, to meet, as she does, a human male in Japan with whom she could build a relationship, a relief “because it means that we are animals, not ideas; that our chemistry is not as cool as a set of programmed responses—there’s an immediate magic to it.”

I get that. I think about things like how much I enjoy the simple, heartfelt hug that Kalo comes to give me as soon as she gets up in the morning. And just now, one of my two Maine coons walked past my study door. If I were in Rick Deckerd’s world, I would celebrate that, would exclaim “Wow, I must have made it into the one percent. I should let everyone know.” I’m not in that world, though. What I really want to do, and will in a moment, is stop all this nonsense, pick one of my cats up, stroke its fur, close my eyes, and just listen to, and feel, the purr.

One Response to “Are You Alive?”