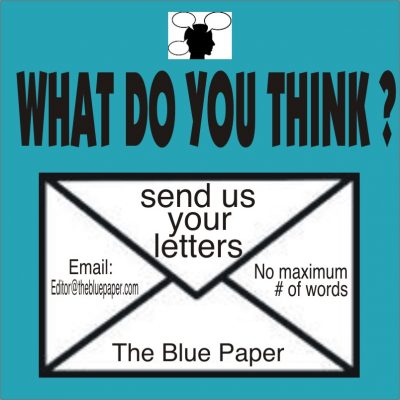 by Dump The Pumps…….

The Florida Keys Aqueduct Authority is in violation of a settlement agreement it signed last year to end litigation requiring a deep well for Cudjoe Regional and restricting use of the shallow wells only for backup, according to new litigation filed last Monday. Don DeMaria and Mike Laudicina, the two commercial fishermen who sued FKAA in 2015 to require the deep well, now allege that FKAA and the Department of Environmental Protection are intentionally violating the settlement agreement.

“In 2009, FKAA got a DEP permit to use shallow wells for sewage disposal when FKAA illegally published the required notice in Broward County instead of here. No one in the community knew about the shallow wells to be able to stop it, ” adds Laudicina. “We filed a lawsuit challenging that permit as soon as we found out about it, and after almost two years of litigation, our pro bono attorney negotiated a settlement agreement with FKAA requiring it to dig a deep well, to only use the shallow wells for backup sewage disposal, limited to only certain reasons for use and limited hours of use, and with a flow rate to each shallow well which is half of what DEP had allowed before we sued. But FKAA filed a permit application this year which basically allows it to use the shallow wells whenever it wants and not just for backup, and at a flow rate which is twice what they agreed to in our settlement agreement. And they’re doing this when they already know the shallow wells don’t work,” he said. “Trust FKAA?” asks Laudicina. “Fat chance. Even when they sign something, they do whatever they want and make us sue them.”