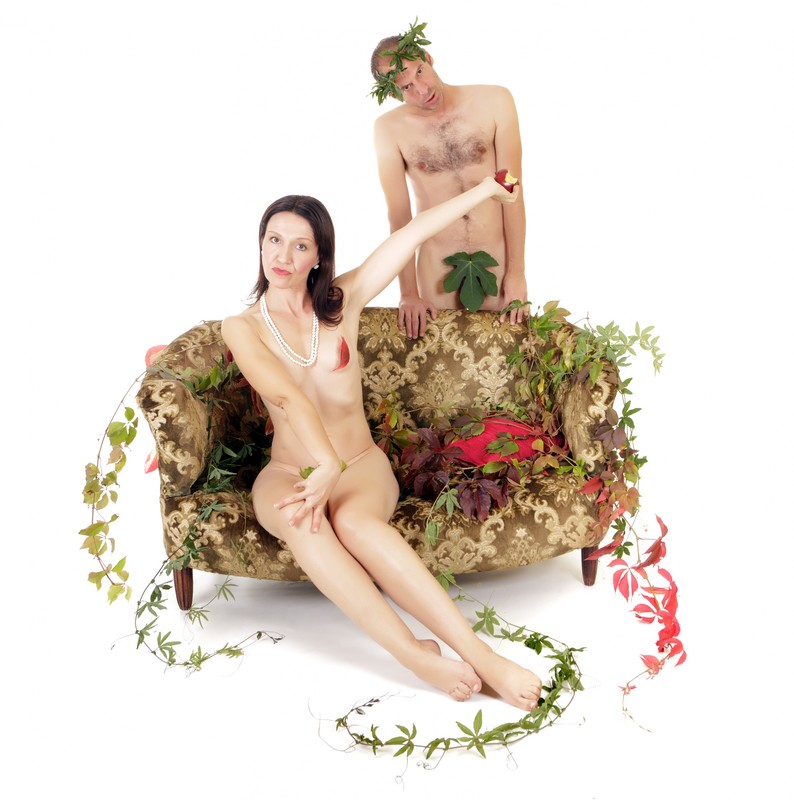 What do you think of when you think of Key West? Watching the sunset with a Margarita in hand, relaxing on the beach, fishing, snorkeling, dining, and shopping would be at the top of many people’s lists. Some of us enjoy watching the Conch Train go by, counting the cruise ships, and dodging scooters and runaway bicycles. We also test our imaginations by wondering what goes on inside the t-shirt shops and jewelry stores that line Duval Street. The list goes on and on, and we haven’t even mentioned chickens and iguanas yet.

But come October, the fancy of young and old, mostly old, runs to thoughts of getting wild and wacky and naked during Fantasy Fest. It began as a local party and parade to keep us from dying of boredom during the lazy, hazy, formerly not-so-crazy days of Autumn. Somehow it has morphed into the amazing block party that sets Key West apart from most other places that like to imagine themselves as party towns. Hah! Forget it.

As with most issues these days, two schools of thought are characterized by a deep, dark, scary chasm full of imaginary monsters.

School #1 either likes to get naked or look at people who get naked. School #2 never ever gets naked and is seized with the uncontrollable urge to pass out fig leaves amongst the naked, excepting that they do not want to go amongst the naked. So the problem becomes: who will pass out the fig leaves amongst the naked? This is just the kind of question our City Commission likes to avoid, so it falls to us — the citizenry — to write strongly worded letters to the editor expressing our wonderfully inspired and erudite positions on the many and varied facets of the fig leaf question.

As you may imagine, a somewhat nervous truce has evolved and is in danger of becoming an impasse. If there is one thing we Key Westers will not tolerate it is an impasse. We like bold decisions that can be codified into ordinances that we can then proceed to flaunt or ignore, thus perpetuating our reputation as laid back, flip flop-wearing, pony-tailed, denizens of an island. And everyone knows that living on an island lends a certain cachet to said inhabitants thus perpetuating those things that we mentioned before as being perpetuated. Having set the stage for our proposal, we will now proceed to propose it.

The solution is simple and straightforward, befitting us simple island folk. It will require no extra police to enforce it. It will make money that we can then waste however we choose. Best of all, the solution lends itself to as much flaunting and/or ignoring as traffic will allow. Our elected officials must seize the moment, or the day, as the case may be, and pass a law or a proclamation or a resolution or an amendment. We will leave the details to them as experts in their field of endeavor. But the details will go something like this:

“Be it hereby known and proclaimed and understood and agreed that from this day henceforth until such time as it may no longer be necessary, it shall be prohibited, not allowed, discouraged and just plain bad form for anyone, whether tourist, visitor, resident, or innocent bystander, to wear any clothing whatsoever in downtown Key West during the week preceding and the day of the Fantasy Fest parade — excepting for one, or, at most, three regulation fig leaves. Said fig leaves shall be made available for purchase for the price of five dollars each, or three for ten dollars. Said fig leaves shall be administered and sold by the Tax Collector’s Office; however, anyone who already has a resident parking permit shall be given three fig leaves per person per household at no extra charge.”

I think that should cover it.

3 Responses to “An Immodest Proposal”