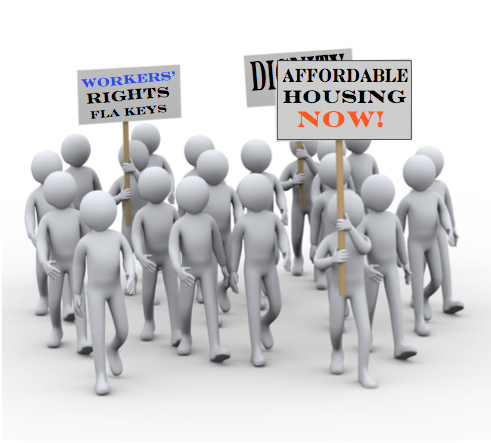 I have just realized that I never need to go to Disneyland ever again. If you want the wildest ride in your life do what I just did.

I listed a nice clean 2-bedroom mobile home with a big yard cheap on Craig’s List. That’s when it started. I am looking for a long-term renter that takes care of the yard and let’s me know if something needs fixing.

It’s 24 hours later and I am tearing out my hair on the 27th caller. I didn’t answer any calls before 9 am this morning so there were more. Some people were so nice, however with sewers coming soon the trailer can’t handle 6 people and 3 kids. My favorites didn’t have the security and first month. $950 each.

Everyone wants it even without seeing it. Apparently a lot of people are living under or behind someone’s house in trailers that have to move because owner must get sewer line permits and inspections. When I asked some of them where they lived now they gave addresses of mansions. They are the illegal enclosure residents. Some were pretty normal, some were over medicated and some had landlords who charged $1,500. My favorites on that list were ones that had landlords who were willing to pay them to leave.

I had a nice girl call that was willing to live in her car in the driveway with her boyfriend until he got his next check. They have no idea that electric has a deposit if you don’t have an account.

My saddest one was a man who stuttered and said he was in Key West and wanted to stay. Now 9.30 pm. He found out he didn’t have long to live and drove to Key West to die. He couldn’t find a room for the night. I had Charles Eimers flashbacks. He said he could stay a year at the most. It was like that Leaving Las Vegas movie.

I am at the point of waiting until there are 10 good ones then pick. I have started telling them all to just come see me at the Flea Market at my booth by picnic area. My worst case would be that I get 500 new customers with no money. But, there might be a few good ones in the crowd.

Big Pine is completely different than anywhere else. We stick together and it’s not what you know, but who you know.

It’s hard to tell young people that if you moved here with no money you won’t last a year. I am surprised at how many got ripped off on apartments in Key West. $2,000 a month plus $800 utilities.

Sharing a house has a whole new meaning if you don’t know someone is gay.

As I am writing this I got 2 more calls, both offered $3,000 for mini lobster week only. I don’t speak Spanish so it might have been the same family.

I am keeping this story vague on purpose. I want a renter who knows me as a local.

If I am not at the Flea Market, find me in the mental ward in Miami.

One thought on “Affordable Rental Nightmare”