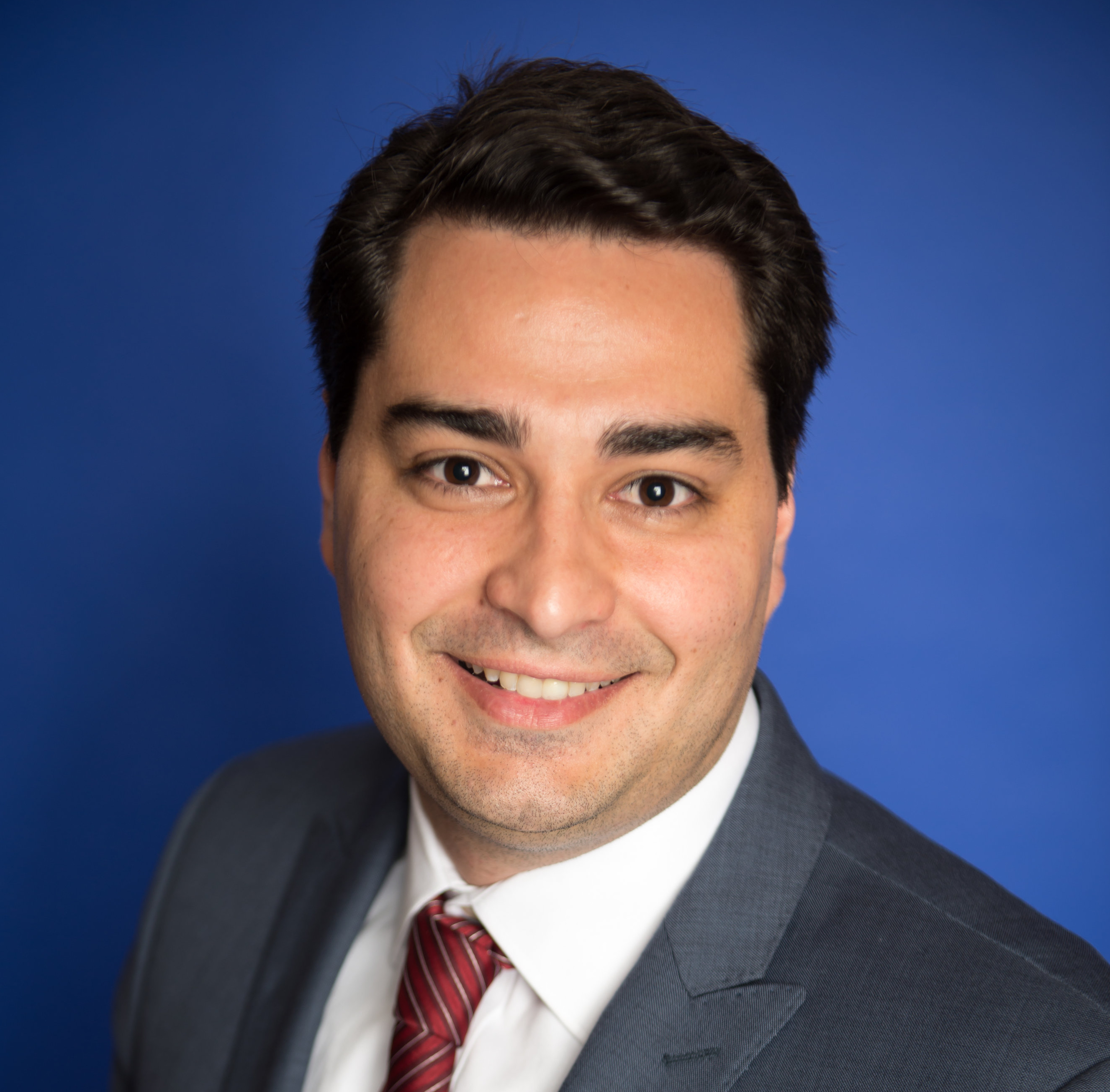 I write today in order to respond to Mayor Heather Carruthers response piece, which was published in The Blue Paper and the Monroe County official webpage last week. The spirited response by our Mayor paints my opinion piece as misinformed and misguided as to the issues our community faces. The truth is that the Mayor, on behalf of our state representative, attempts to frame the Florida Keys Stewardship Act as legislative perfection; a level of perfection never seen before in American politics. The Mayor puts aside the fact that the Representative, with the Mayor’s help, wrote the Act, and I only seek to inform the public of potential short-comings and ambiguous language that could cause harm to our community. Instead of taking a victory lap, or levying insults before the people truly know the details of the Act, maybe we should be taking the time to work together to reconcile the purported shortcomings.

First, the Mayor argues that anyone who takes 15 minutes to learn about the land authority would know they serve the dual purpose of protecting environmentally critical land and building affordable housing. Maybe the Mayor should take a step back to properly digest the point of my piece. How can a Florida bill, and the land authority, serve the dual purpose of building housing and protect environmentally sensitive land, when the housing being belt could come at the cost of environmentally sensitive land? The two goals conflict with one another, but maybe those in power would like to paint the picture of perfection in order to avoid public unrest.

The Mayor states the definition of affordable housing (defined as 160% above the median household income) was created 30 years ago. What she does not state, is she and the Representative knew of this definition and never attempted to inform the people of this language. What she also does not state, is the fact the Act reauthorizes this definition. They had the opportunity to redefine affordable housing, but they passed and allowed it to continue.

I very much appreciate the Mayor’s response piece because it shows she cares enough to provide an alternative perspective to this Act; a perspective that should have come from our State Representative, as the person in charge of state legislative matters. There is one point made by the Mayor that I fundamentally agree with though: the people should be the ultimate deciders as to the purported benefits and shortcomings of the Act, and I encourage everyone to read the bill and all supporting documents in order to arrive at their own opinion. I believe it’s time for those who claim to fight for our best interest to stop insulting those who attempt to inform the public of potential issues with legislative acts. In addition, I believe some elected officials should focus on helping our community instead of claiming perfection in legislative matters, and taking a victory lap when we are far from reaching our goals and solving our problems. Public service is one of never ending work; perfection is the unicorn of democracy, and anyone who makes such claims would seem either not to understand the issues of the day, or intentionally mislead those who seek genuine change.

I welcome more positive exchanges with the Mayor and hopefully the Representative herself.

Thank you
Kevin Diaz, candidate for State Representative for District 120