Tim Gratz is a graduate of the University of Wisconsin and the University of Wisconsin Law School. In 1969, while a sophomore at the UW, he and three friends started an alternative newspaper, The Badger Herald. He practiced law in Wisconsin for nineteen years, winning two out of three cases he argued before the Seventh Circuit Court of Appeals. In Key West since 1993 he worked many years in hospitality and is now a CSR representative for Domino’s Pizza. He works part time at Domino’s so he can devote full-time on raising awareness and preventing minor sex trafficking. He first became interested in the horrors of modern day slavery when he saw, on a dateline NBC program in 2007, that girls younger than his daughter, Melody, then ten, were being sold for sex in third world countries. Four years later he discovered to his horror that child sex trafficking exists in America, and that was the genesis of Keys Coalition. His “hobby” is researching Keys’ connections to the Kennedy assassination and he has co-written a book on that subject, with a second in the works. He and his friend Shirrel Rhoades are giving a seminar on the Kennedy assassination this Tuesday night at the Tennessee Williams Theatre. 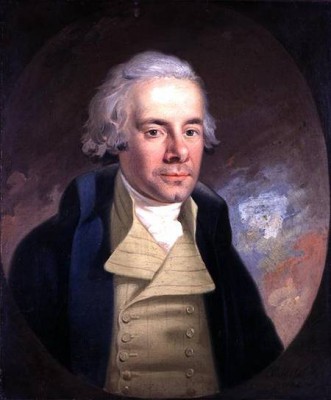