"Fueled by an image, thinking about words placed in a 3 line, 5-7-5 syllabled format to distinguish "RodStuDa's Photo Of The Week" from the palpable plethora of photos permeating the internet, I thought that that would be a good Idea."  ~ Rodger Stuart Davis Born and raised in the Boston area, Rodger Stuart Davis, hated the cold. He went to the University of Miami in the 60's and majored in TV production and art. He made it down to Key West and thought, 'A wonderful place, I'll live my life and when done I'll move down here." After 25 years of traveling around the country shooting and editing video for television, Rodger had his mid-life crisis and moved to Key West, as a street musician playing solo delta blues on the corner of Duval and Fleming. 25 years later he's retired, selling scooters part-time, photographing, writing, and publishing his books on Amazon. 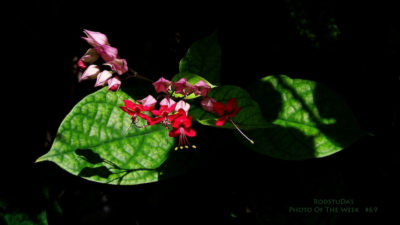 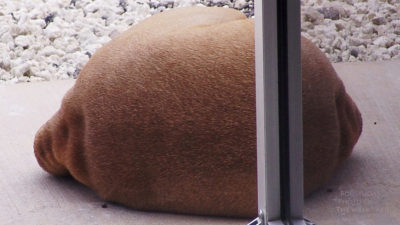 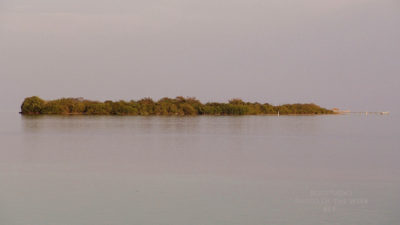 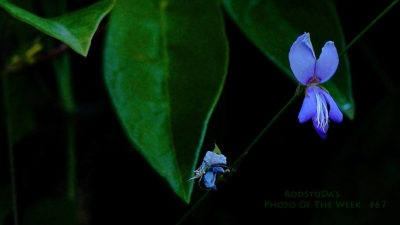 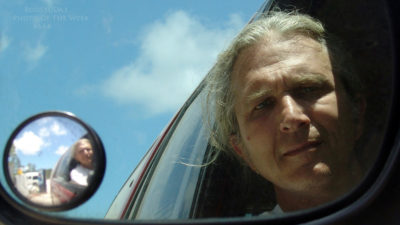 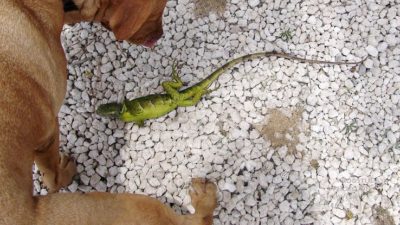 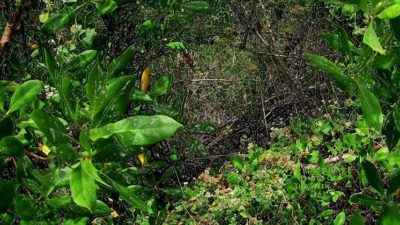 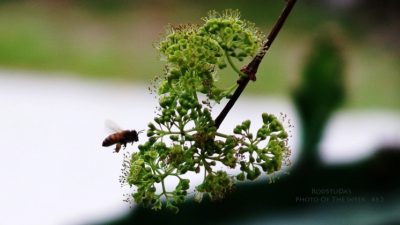 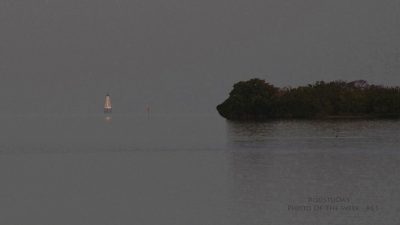 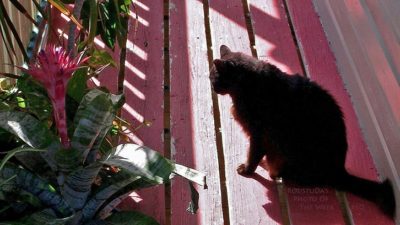 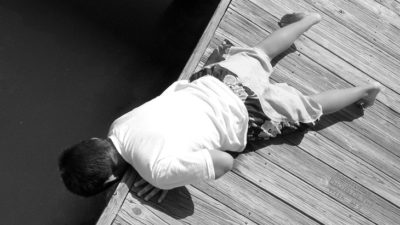 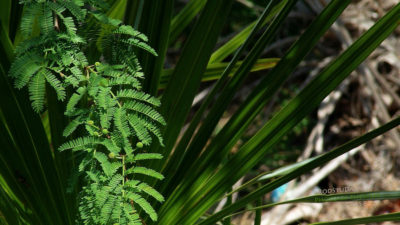 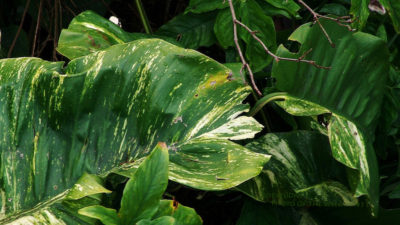 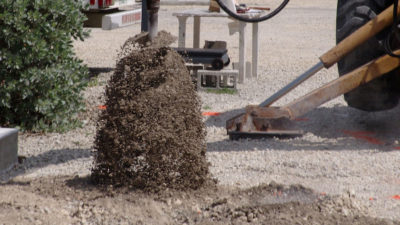 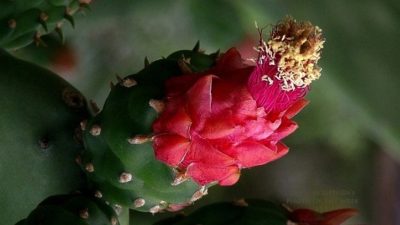 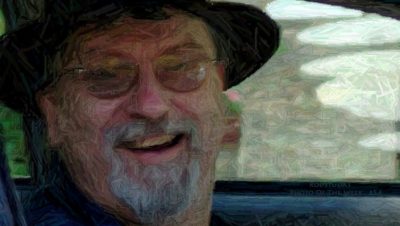 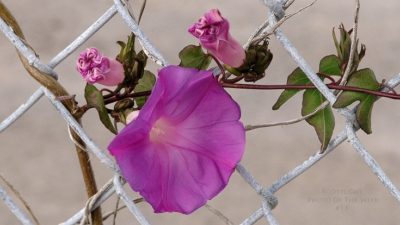 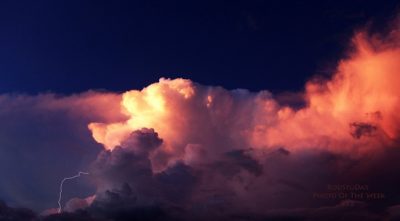 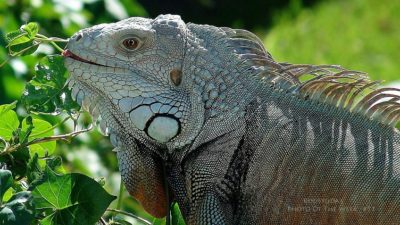 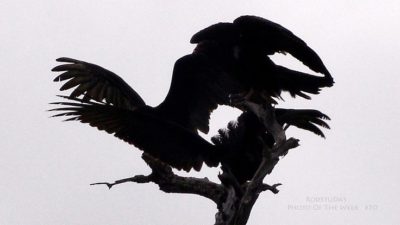