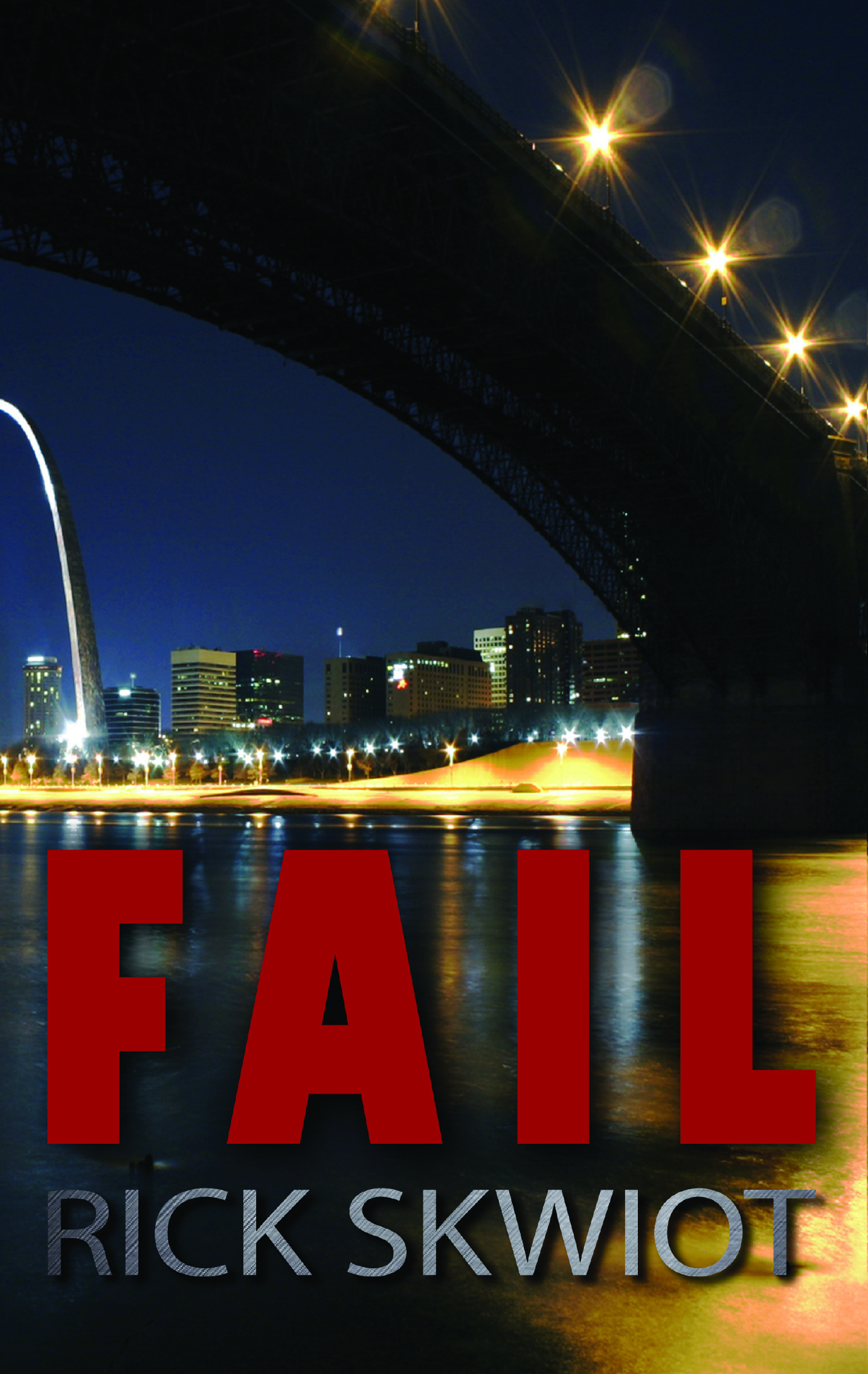 Key West author and Hemingway First Novel Award winner Rick Skwiot’s latest book is set in St. Louis, but it speaks precisely to our local problems. Its protagonist is a cop censured for violence. The politicians are hip-deep in development kickbacks. The public schools are failing. The college instructors are grossly underpaid. And the hero is a bravely idealistic teacher.

The plot revolves around the teacher’s disappearance. The censured cop, a half-Latin, half-Black long-time friend of the Mayor is assigned to find him, because the teacher’s wife is the Mayor’s publicist. The Mayor can trust Lt. Carlo Gabriel to hush up any problems because of a police murder they had successfully covered up decades ago, when the Mayor was Gabriel’s police partner.

And problems there are, indeed. The Mayor is on the take in all directions, almost openly, and his publicist knows all the details. But the larger problem, and the subject of Skwiot’s special expertise, is the educational disaster underlying the city’s major dysfunctions. The brave teacher has seen and challenged the corrupt public school system from his vantage as a devoted college English teacher.

His research into the problems of the public schools has led him dangerously close to one of the Mayor’s schemes to divert public education money towards a lucrative development contract. Lt. Gabriel’s seemingly easy task of tracking down a wayward husband leads him inexorably towards a replay of his long-ago deal-with-the-devil he made with the Mayor.

Skwiot employs his high-literature skills with character development and dialogue in the service of his first genre novel, and he makes a complex thriller look easy. It is a fast and compelling read, with the conventions of the murder mystery driving the substance of Skwiot’s intense critique of our public schools’ failings, and the corrupt political backdrop also failing the schools and our youth.

Skwiot cares, and you will too. He is an entrancing reader. He will be reading selections from Fail on Sunday, Feb. 15, noon, at the Coffee Plantation, 713 Caroline Street in Key West.