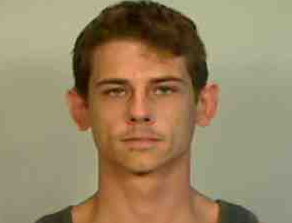 A tourist from Jensen Beach, Florida, was arrested Friday, July 14, at a luxury hotel on Stock Island after attempting to flush drugs down the toilet.

Deputy Lazaro Valdes said he was having lunch at the restaurant at Ocean’s Edge Resort Hotel when he was approached by someone complaining about four males smoking marijuana on the balcony of one of the hotel rooms.

According to reports, Brendan James Kimmins (24) and three of his friends were on the balcony with the smell of marijuana lingering in the air, so the deputy told them to stay on the balcony until he could come up.

Instead they ran back inside the hotel room.

The deputy obtained a key for the elevator from one of the workers and entered the room, where he found Kimmins sitting on the toilet. Valdes states that Kimmins was flushing the toilet in an attempt to destroy the evidence.

The deputy told him to get off the toilet, and he did.

Valdes also stated in reports that he observed a “marijuana cigarette” in the toilet and other residue. In the refrigerator, he located one small piece of a “space brownie” (with marijuana inside) in a sandwich bag.

On  Kimmins’ possession, the deputy found an electronic cigarette with hashish oil, two small baggies with about a gram of cocaine, and $1,100 in cash.

Kimmins was arrested and charged with possession of cocaine, marijuana, and tampering with evidence.  The other three males were given a trespass warning. 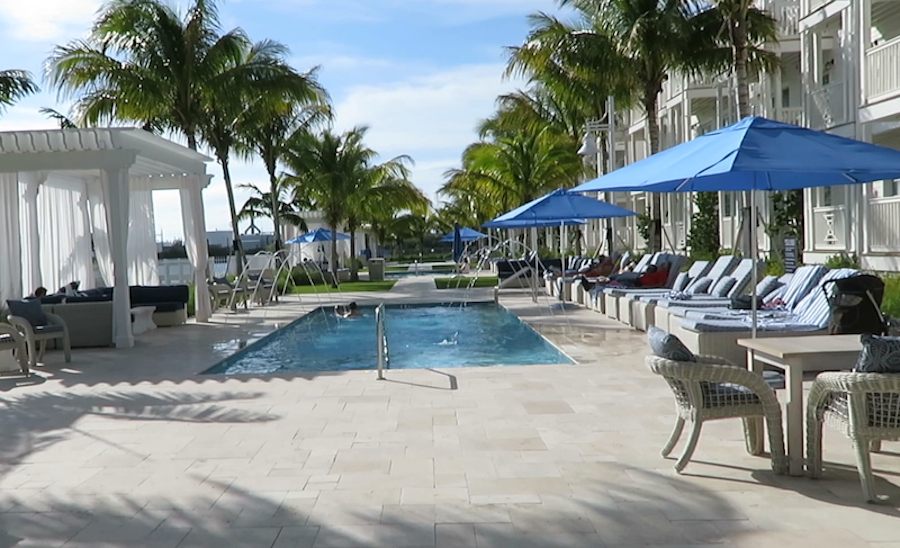