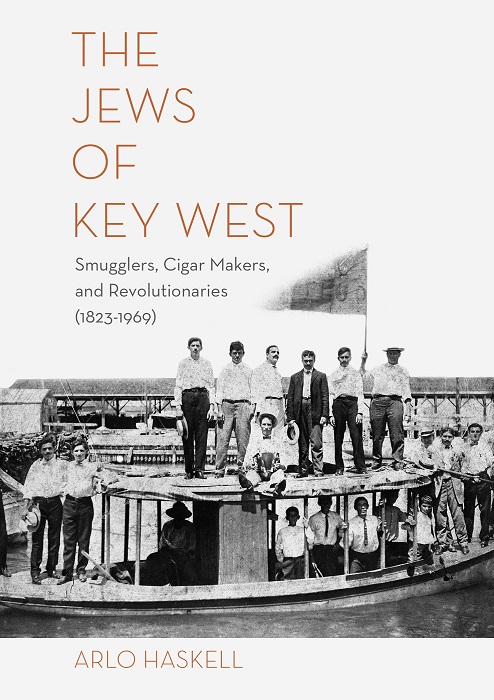 Leading scholars praise The Jews of Key West as a groundbreaking addition to regional and Jewish histories. Bancroft Prize-winning historian Robert D. Richardson says, “Haskell’s new book uncovers in fascinating and vivid detail the story of the immense impact the Jewish community has had on the basic culture of Key West.” Rabbi Lance J. Sussman, an expert on American Jewish history, praises Haskell’s “deep research and enormous forensic effort,” and explains, “this book fills a gap in the literature of the American Jewish experience.” 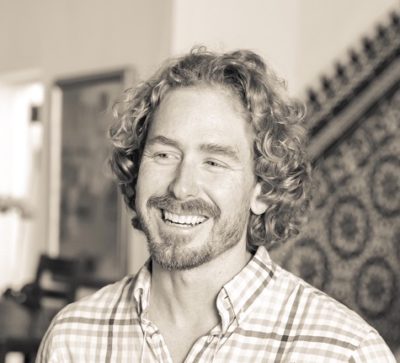 “I wanted to tell stories that hadn’t been told,” says Haskell, a Florida Keys native and director of the Key West Literary Seminar. “A lot of important history here took place in secret, and had stayed that way.” For example, Haskell uncovered the activities of the 1890s-era Club Abrabanel, a clandestine Jewish cell of the Cuban Revolutionary Party, partly by translating writings of high-ranking Cuban rebels. He also discovered F.B.I. files describing illegal efforts by prominent local Jews to save European refugees from the Nazis by smuggling them from Europe, through Cuba, to Key West. In all, thousands of archival records, including U.S. census reports, passport files, diaries, and letters, informed Haskell’s research and contribute to this rich portrait of the oldest Jewish community in South Florida.

Featuring over 100 full-color images, the deluxe first edition of The Jews of Key West is now available from local booksellers including Books & Books, Key West Island Books, and the Custom House Museum. The retail price is $24.00.