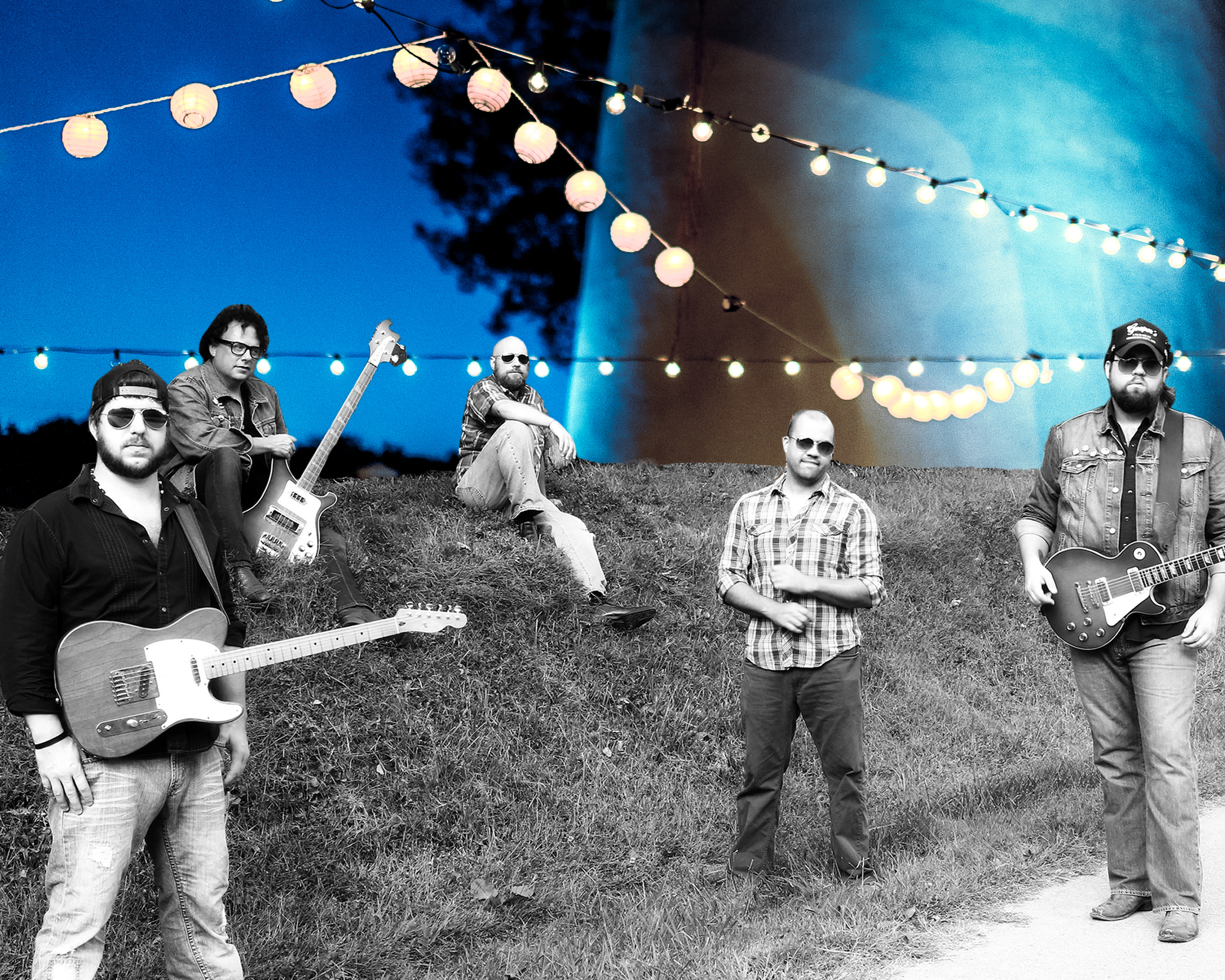 Members and those with an interest in Key West’s arts and history alike are invited to the party at the 167-year-old lighthouse and grounds, one of three historic sites The Society is steward to as well as one of the island’s most significant and obvious historic structures.

Once a beacon for the island with its Parisian Fresnel light that could shine 11 nautical miles out at sea, the 48 foot tower also served to guide those on land; Even Hemingway- who once lived across the street from the structure- was known to use it as a North Star of sorts to find his way home after nights of heavy imbibing. 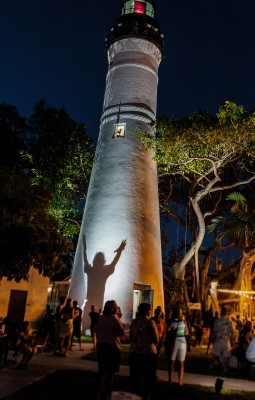 Stories and landmarks such as these make up the cultural landscape of Key West and are preserved in part by the Key West Art & Historical Society, one of Key West’s oldest nonprofit organizations. In addition to the historic Lighthouse & Keeper’s Quarters, which now serve as a museum dedicated to the lives of its Keepers, the organization is also steward to the Custom House & Fort East Martello and preserves a tremendous collection of artifacts and art that reflect the history of Key West. Tennessee Williams’ dentures, Mario Sanchez original woodcarvings, Civil War armaments, hand printed fabric artwork by Suzie dePoo— these things and more are exhibited or stored among more than 250,000 other items in the Society’s collections.

Key West Art & Historical Society also promotes the cultural heritage of the Florida Keys by offering programming that is educational, informative and fun. Their monthly Curator sessions, Distinguished Speaker series, School to Museum program, rotating exhibits and live concert series and pop-up parties are just a few of the many initiatives and events the organization provides to engage the community and visiting tourists.

Brewster Chamberlain, who has been a member and volunteer Research Associate since 2001, is quick to recognize the staff’s efforts in preserving, conserving and expanding its collections and offering exhibitions and other public activities that enrich the culture of the island.

“KWAHS carries out these imperatives with focused energy and professional competence,” he says.

While anyone interested can benefit from what the organization offers, “Members of KWAHS enjoy many benefits while sharing in the satisfaction of belonging to one of Key West’s oldest cultural institutions,” says Gerri Sidoti, KWAHS Membership and Programs Director. Members receive discounts on exhibits, films, lectures, trips, festivals & museum store purchases; invites to special programs and early VIP admission to events and exhibit openings.

“My association with KWAHS has contributed greatly to my knowledge and appreciation of Key West’s general history and specifically of cultural life,” says Chamberlain. “The consistently top quality exhibitions mounted in the three museums keeps my inspiration level high.”

Chamberlain is just one example of how an organization can impact and inspire; What began as a volunteer research tool to help give him context of Hemingway’s life on the island while drafting wall panel texts for the current Hemingway exhibit at the Custom House Museum became the impetus towards his latest book: The Hemingway Log: A Chronology of His Life and Times.

The March Membership Madness N’ Merrymaking party is an affair dedicated to honoring the members that help support the organization, inviting members and non-members alike to “Howl at the Moon & Stars” atop the 88 steps of the Lighthouse Tower for a stunning view of the island. There will be special raffle packages featuring champagne, treats and a private sunset viewing at the top of lighthouse. Partygoers can revel to the sounds of Homemade Wine Band, Knoxville’s ambassador of blues, bluegrass, and Southern rock.

Like any organization, when membership thrives, so does it. Annual membership contributions support preservation of the Society’s three historic museums, conservation of the collection, outstanding exhibitions and year-round educational programming for children & adults that enrich the culture of the island.

“Support for an institution such as KWAHS that gives so much raising the cultural awareness and opportunity of the community is an absolute necessity to broaden and enrich the civilized life of Key West,” concludes Chamberlain.

The celebration at 938 Whitehead Street is free for members with a charge of $10 for non-members. For more information, call Gerri Sidoti at 295.6616 x 106 or visit WWW.KWAHS.ORG. Your Museums. Your Community. It Takes an Island.