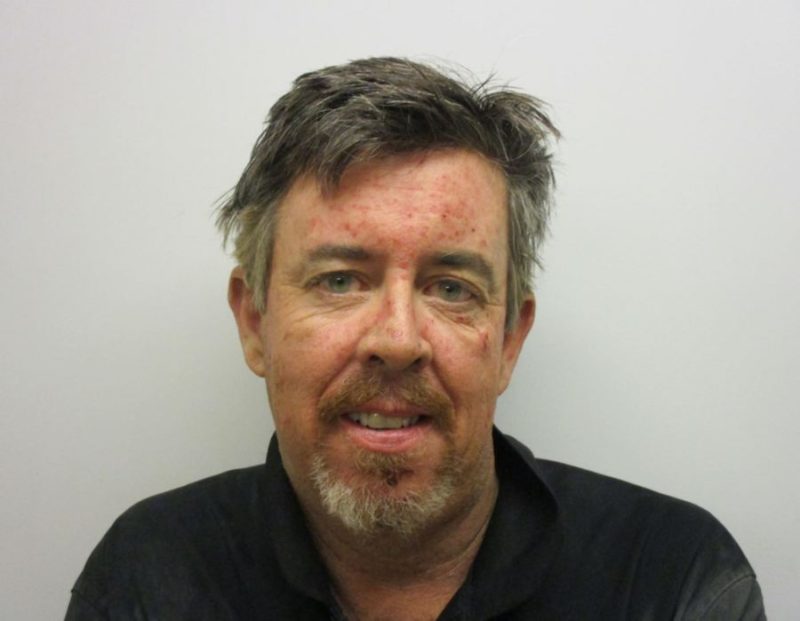 A federal agent was arrested Friday night for DUI.

Keven Patrick Kenny, 44, handed Monroe County Sheriff’s Deputy Anthony Wales his Department of Homeland Security “Special Agent” business card along with his driver’s license when he was stopped after reportedly driving 75 mph in a 55 mph zone while continuously failing to maintain a single lane.

Deputy Wales stopped Kenny’s Chevrolet Trailblazer sport utility vehicle on U.S. 1 at Mile Marker 35 about 8:24 p.m. Deputy Wales reported one oncoming driver had to slow down to avoid being hit by the SUV.

Deputy Martin-Reyes took Kenny to jail whereupon Kenny reportedly stated, “I will remember you,” and “Things will, you know, what goes around comes around.”

Kenny reportedly blew a .339 on the alcohol-breath sensing machine. (It’s illegal to drive with a blood alcohol concentration (BAC) of .08% or greater.)

Kenny was booked into jail.