In early August, the US Drug Enforcement Administration announced that, contrary to expectations, it wouldn’t remove marijuana from “Schedule 1” (“no currently accepted medical use and a high potential for abuse”).

At the end of the month, DEA made another announcement: It intends to add another herbal substance, kratom, to Schedule 1.

Why is the DEA picking on kratom? The agency offers numerous excuses — insufficient testing for the plant to have an approved medical use, its historical use as an opium substitute, its increasing use “to self-treat chronic pain and opioid withdrawal symptoms, with users reporting its effects to be comparable to prescription opioids.”

DEA says that last bit like it’s a bad thing. It isn’t. Pain relief is a GOOD thing. I’ve tried kratom myself for chronic back pain. I used it once, and got several days of (admittedly subjective) pain relief. The next time, not as much. I assume there was a difference of purity/strength involved. My pain turned out to be neuropathic and treatable with non-opioid medication. Otherwise I’d probably have continued to experiment with kratom.

Every day we’re warned of an “epidemic” of “prescription drug abuse” — mostly of opioids. Along comes a fairly benign herbal substance that helps with withdrawal from such drugs and with the chronic pain that the patient was probably taking them for in the first place, and DEA wants to ban it. Right now it’s easy to buy kratom online, and hundreds of thousands globally rely on kratom for natural pain relief, but that could soon change if the DEA gets its wish. Yes, I said “fairly benign.” DEA claims to have identified 15 “kratom-related” deaths in the US over the last two years, but doesn’t claim kratom as the actual CAUSE of those deaths. While my research has admittedly been minimal, I’ve yet to find so much as a single documented report of a “kratom-related” death in which other drugs were not also present.

When you have to ask why, the answer is usually “money.” The case of DEA versus kratom is no exception to the rule.

The Drug Enforcement Administration employs more than 10,000 people (nearly 5,000 of them “special agents”) and sports a budget of more than $2 billion per year. The organization’s mission statement is fairly long and convoluted and manages to leave out the real main mission: Keeping those jobs and increasing that budget.

How long has that been the mission? For a century or so. The Drug Enforcement Administration was once known as the Federal Bureau of Narcotics, which in turn was a remnant of the Bureau of (alcohol) Prohibition, created for the express purpose of allowing former booze-busters to continue collecting government paychecks.

The only thing the DEA “protects” America from is the threat of having to compete with laid-off tax parasites for jobs in the productive sector.

With the war on marijuana winding down, DEA is on the lookout for new scary stories it can tell to taxpayers so we won’t object when politicians continue to throw money at DEA. Cue the kratom “threat.”

The real threat is DEA and other government agencies whose employees are willing to condemn Americans to pain, sickness, imprisonment, even death, rather than find real jobs. 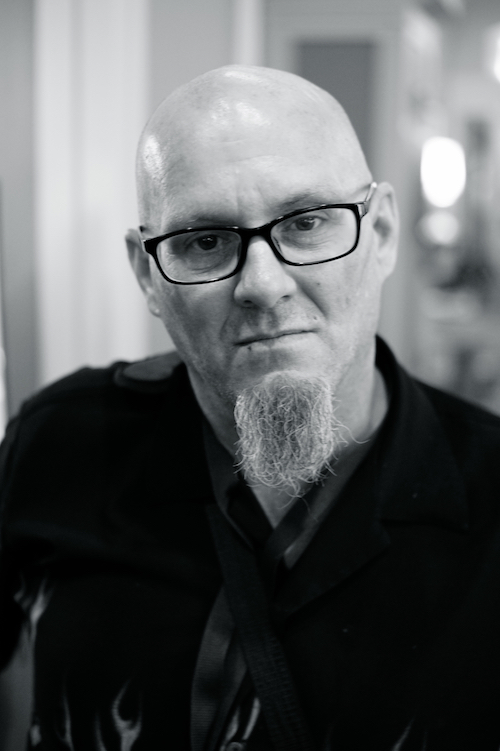