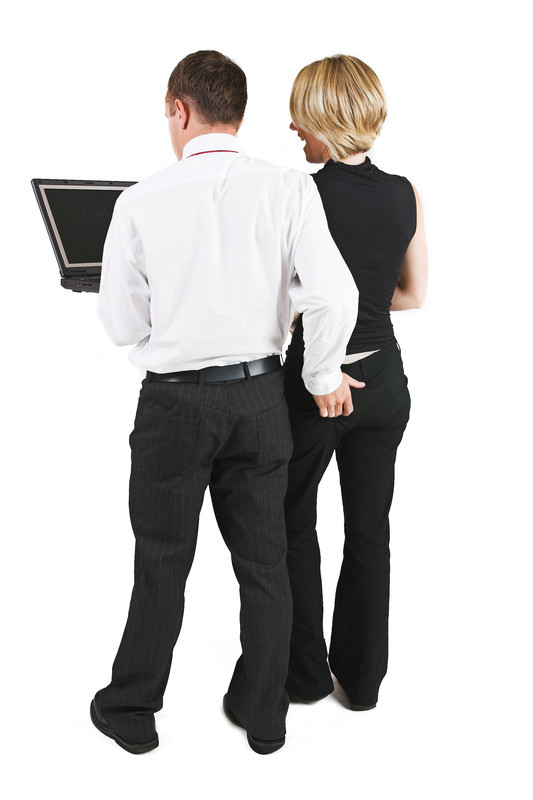 How many women did Harvey Weinstein victimize?  When did he  start down the continuum leading from Hollywood’s shamefully tolerated “casting couch”  overtures to  increasingly flagrant sexual harassment, and finally (if we believe his accusers, as I think we should) open sexual assault? We’ll probably never know.

But one thing we do know: There was a first time, a Victim Zero. While neither that victim nor the others should be blamed for what happened to them, it’s worth asking why there followed a Victim One, and a Victim Two, and so forth, spanning decades, before Weinstein was finally brought low for his depredations. And why so many others remain in the shadows, sexually victimizing women and men, adults and children, with impunity.

We need a culture change. The current culture of planting seeds of fear — the “stranger danger” mentality and such — before victimization and offering sympathy after clearly isn’t getting the job done. Instead of #MeToo after the fact pageantry, this problem calls for the inculcation of a strong, affirmative #NotMe attitude — an unwillingness to be Victim Zero, or to remain silent as other victims inevitably follow.

What must be rooted out is the sickness in our culture that lets sexual predators leverage fear into opportunity to commit their crimes and shame into an ability hide those crimes.

It has to start with parents and  extend to friends, mentors and  communities. Our children need to be brought up to understand that there’s nothing they can’t bring to the rest of us, and that we will back them completely should they encounter someone who attempts to victimize them.

We must send our young people out into the world understanding that when they walk away from — or, if necessary, run away from or defend themselves against — a Harvey Weinstein, it will be Weinstein, not them, who pays the price. And while systems of criminal  justice must and should presume innocence and work diligently to establish the truth, victims must know, to their very core, that they enjoy a starting presumption of belief from the rest of us.

The goal is simple, but this is a war. As Carl von Clausewitz pointed out, “everything in war is simple, but the simplest thing is difficult.” It’s not going to be easy. But I believe we can prevail, for ourselves and for our loved ones. Let’s make a better world, a world in which our Harvey Weinsteins become outcasts, not billionaires.