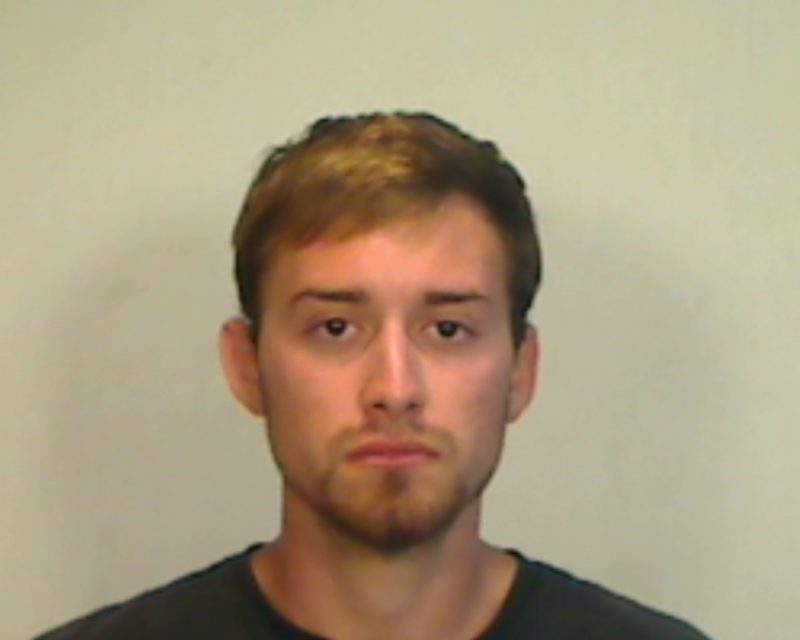 A 19-year-old Marathon man was arrested Saturday night for posting pictures on the social media site Instagram of guns along with a message threatening Marathon High School.

Duviel Gonzalez was charged with written threats to kill or do bodily injury. He was also charged for possessing a small amount of marijuana.

Sheriff’s Office detectives — working alongside the FBI, Homeland Security Investigations and the Monroe County State Attorney’s Office — utilized numerous citizen tips in the investigation leading to the arrest. The Sheriff’s Office was notified of the posts Saturday morning by numerous concerned citizens. Det. Rosary Ponce contacted Instagram’s parent company, Facebook, for information regarding the post. She was able to locate Gonzalez using the IP address provided by Facebook.

When interviewed by detectives about his actions, Gonzalez told them he did it as a joke. The investigation remains ongoing.

Sheriff Rick Ramsay said there is no remaining active threat to the school or community. The Sheriff’s department has not stated whether Gonzalez actually had guns at his disposal or whether he had used a photo of guns he found online when creating his Instgram threat.

A Marathon High School band event went on as scheduled Saturday afternoon. The Sheriff’s Office was present in force during the event in light of the threatening posts. That law enforcement presence included not only Sheriff Rick Ramsay and others from the Sheriff’s Office, but partner agencies including the Florida Highway Patrol and Florida Fish and Wildlife Conservation Commission.

“I couldn’t be happier with how our community came together in response to these disturbing posts on social media. I’m particularly proud of our young people, who were quick to alert adults,” said Sheriff Rick Ramsay. “We were able to make a timely arrest in this case as a result of help from our fellow citizens, the hard work on behalf of the Sheriff’s Office and our partners at other law enforcement agencies. It’s these kinds of partnerships, between citizens and law enforcement, that continue to make Monroe County safe.”

The Sheriff’s Office wants to remind people going forward: if you see or hear anything suspicious you can always call the Sheriff’s Office at 305-289-2351. Callers who wish to remain anonymous can call Crime Stoppers of the Florida Keys. If a Crimestoppers tip leads to a felony arrest, the caller would be eligible for a cash reward. The Crimestoppers hot line number is 1-800-346-TIPS. Tips may be made anonymously on line at www.P3tips.com/139. 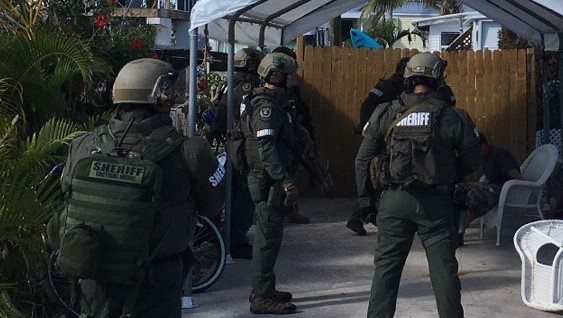