John Donnelly, a resident of Key Largo was born, raised and went to high school in the South Bronx. Upon graduation he was awarded several scholarships to college. He chose to enlist in the United Sates Marine Corps. While serving in Vietnam John was wounded in action. He received two meritorious promotions, one during combat. Upon discharge and return to America, John had a difficult time transitioning back into civilian life. He found himself homeless for the next 4 years. As he worked out some troublesome concerns, he began to yearn to make some sense of his experiences via education. He sought and received his GI Bill benefits. He later graduated frpm the University of Miami on the President’s Honor Roll. While working at a Maximum Security Prison Facility for criminally insane adolescents, he earned a Master of Science degree from Florida International University. ------------------------------------------------------------------------------------------- More Articles by John Donnelly prior to November, 2014. 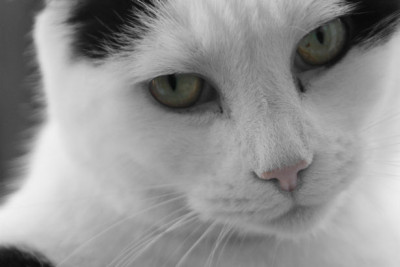 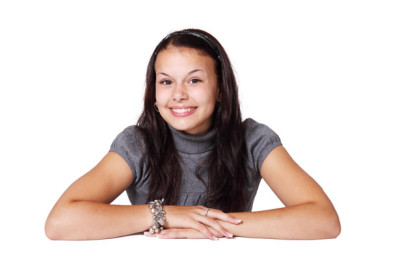