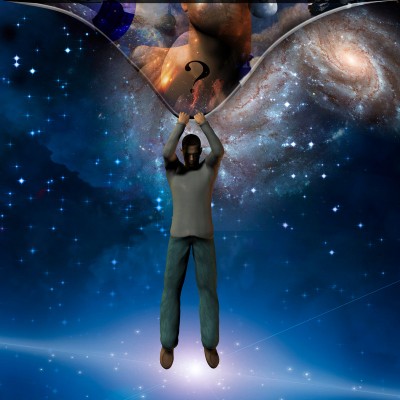 There is so much darkness in my mind,

one never knows what one will find.

There is so much trouble in our life,

we live in a world so much strife.

Senseless wars for money to be made,

all at the expense of the lower pay grade.

People dying all over the world,

to keep the powerless in a stranglehold.

all for power and religious hate.

We help the whole world for no reason at all,

we do so much our back’s to the wall.

When we are in trouble who helps us?

All other countries throw us under the bus.

Government control of your heart and mind,

NSA spying to see what they find.

Scandal after scandal the president denies,

a congress that won’t call him on his lies.

Sending their children to the “promised land”,

and the federal government won’t lend a hand.

Citizens dying at the hands of police,

heartless bastards to say the least.

citizen will soon say “these cops we reject”

Homeless starving out in the cold,

Live or die, some call it fate,

only the soup kitchen to offer a plate.

The rich and the wealthy some say elite,

someday in heaven the poor they will meet.

they’ll say “thanks for the help you SOB”

There is so much darkness in my mind,

one never knows what one will find.

There is so much trouble in our life,

we live in a world with so much strife.

Once a great nation, we were the best,

we had respect, by god we were blessed.

But on the world stage we now look like fools,

a bunch of sheeple, nothing but tools.

the United States is ready to fall.

We need to stand up and say “there’s no way”,

America’s enemies will not have their day.