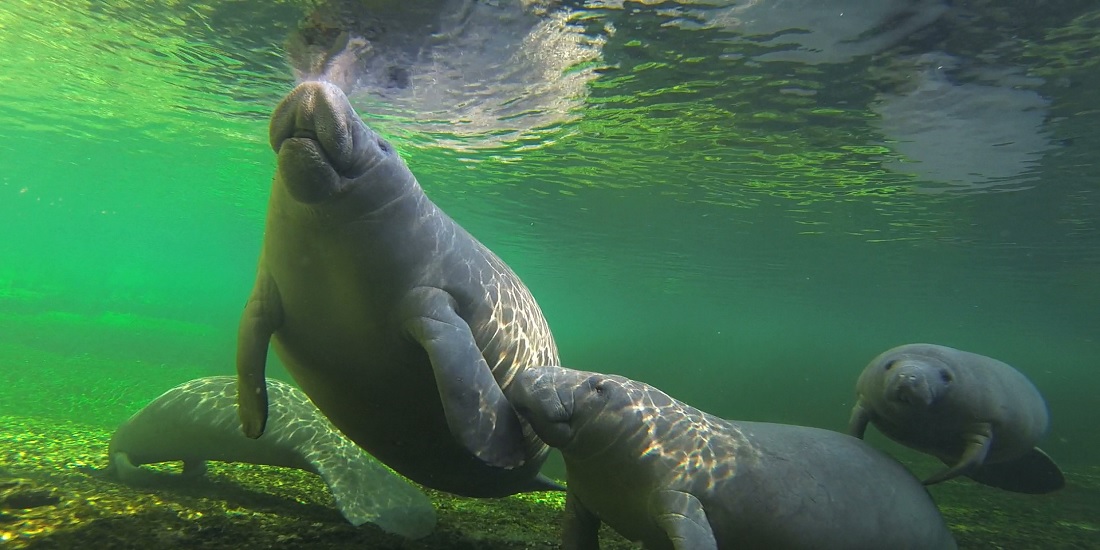 The U.S. Fish and Wildlife Service is being forced to revisit manatees’ status as endangered.

The U.S. Fish and Wildlife Service will review the status of manatees, potentially downgrading their status from “endangered” to “threatened.” A Care2 petition demanding manatees be kept on the endangered species list has gathered more than 64,000 signatures.

The review was forced upon the Fish and Wildlife Service following a lawsuit issued by The Pacific Legal Foundation. The conservation organization sued the federal agency because it says its own research found the species should be reclassified as “threatened.”

The lawsuit was issued on behalf of Save Crystal River, Inc, a nonprofit. A representative from the organization said the group is worried that rules requiring boats to go idle-speed in manatee refuge areas would kill recreational boating in Crystal River.

Under the Endangered Species Act, the Fish and Wildlife Service will determine within a year whether the manatee will be reclassified. The agency will also do a five-year review of the species’ status. A public comment period will be open for 60 days.

Manatees were among the first to be included on the first-ever federal endangered species list, created in 1967.

With more than 25 million engaged members, Care2.com is the largest online community of activists, now in its 15th year of making a difference for the environment, human and animal rights, and other causes. Care2.com, Inc. is a B Corporation, or social enterprise, using the power of business as a force for good.