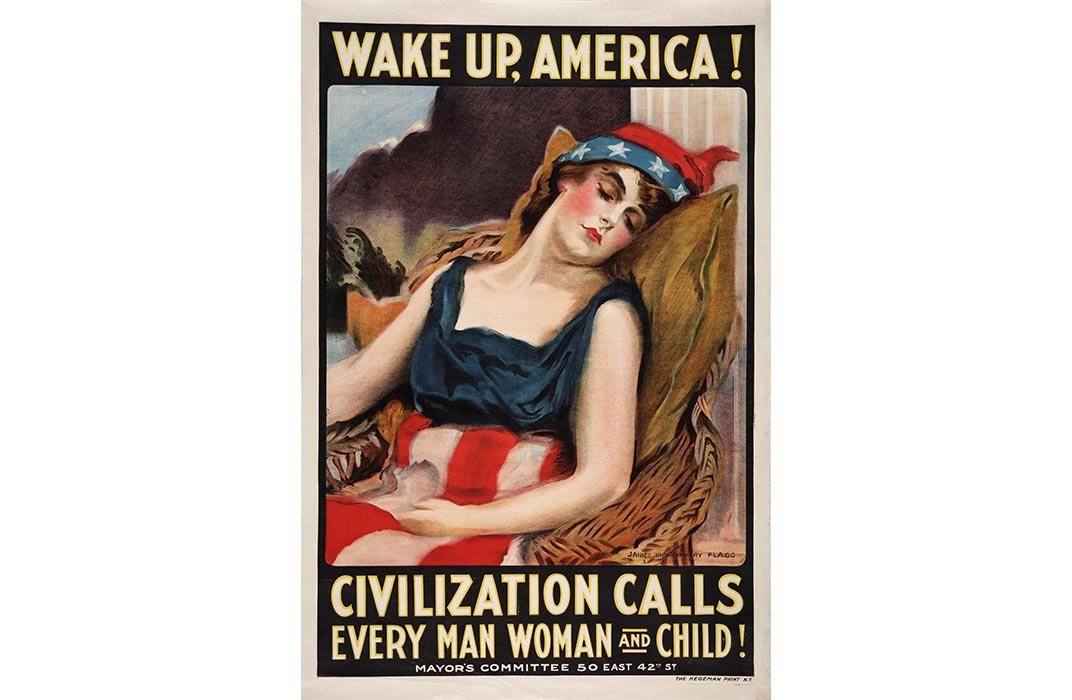 The fact that various wars, large and small, continue to rage around the world suggests that, sometimes, it’s really easy to start a war. Maybe too easy. Perhaps the classic example of too-easy might be World War I– which started almost exactly 100 years ago. The Great War, the War to End All Wars, started in June 1914, with the assassination of the archduke of Austria-Hungary. Historians did not start calling it World War I until the start of World War II, when it appeared that we were going to have to start numbering our wars. Today, the assassination of a government official of a minor nation might not even be a major news story, much less start a war. But that event triggered a chain of events that would result in the deaths of millions of soldiers and civilians in Europe, as well as thousands of Americans after the US became involved in the war.

Here’s how it went down. It just so happened that the archduke was killed by a Serbian. And the king of Austria-Hungary had long considered Serbia a troublesome next door neighbor. So this gave him a good excuse to invade Serbia. But he didn’t immediately do that because he wanted to make sure that he had the support of Germany, with which he had a treaty. But this also gave Serbian leaders time to make sure that they had the support of Russia, with which they had a treaty. And Russia had treaties with France and Great Britain. So when Austria-Hungary declared war on Serbia a month after the assassination, Germany declared war on France and Russia; and Great Britain declared war on Germany. That all seems logical, doesn’t it? The United States initially stayed out of it, remaining neutral for the moment.

Germany soon invaded France, but the invasion bogged down north of Paris. Although the Germans refused to retreat, the opposing French and British troops prevented them from moving farther into France. So a stalemate developed; and for the next four years, the two sides fought a bloody in-place war from their respective trenches. The lesson here was that trench warfare was not very efficient when it came to war-making.

Meanwhile, this war was the the first time that aircraft was used in combat on a large scale– although mostly for reconnaissance and directing artillery.

The use of poison gas was also introduced, initially by Germany, but was eventually used by all sides. In later years, the use of poison gas in combat would be banned by international agreement. The extensive use of submarines was introduced during World War I. At one time, the German U-Boats were sinking up to 40 percent of ships bound for Britain, France and Russia.

Two years into the war, things were not going well for France and Britain. And it didn’t help when Russia dumped out of the war after the Boisheviks overthrew the Russian government and signed a peace treaty with Germany. But at the same time, the United States was opting into the war. There were a couple of primary reasons for the change in previously “isolationist” public opinion in America. Among those reasons was the sinking of the British ocean liner Lusitania by a German U-boat, killing hundreds of civilian passengers including 159 Americans. Another reason was the Zimmermann Telegram– a message sent by the Germans to Mexico promising portions of US territory to Mexico in return for Mexico’s joining the war against the US. That brought the war home to Americans; and it was time to go over there and kick some German butt. And that was exactly what they did. The War to End All Wars ended in 1919– although it was only about 20 years later that Adolph Hitler took over a resentful German nation. And you know what happened after that.

World War I was the beginning of America’s emergence as a world power.

Dennis Reeves Cooper founded Key West The Newspaper (the Blue Paper) in 1994 and was editor and publisher for 18 years, until he retired in 2012.