The odds probably weren’t any better back then.
(1758 Massachusetts lottery ticket to fund the French and Indian War, US-PD)

As I was checking my losing (as usual) MassLottery tickets this morning, I wondered where it all began, the lottery revenue to fund government projects idea, that is. China, it seems, is the answer to this question. There are keno slips from the Han Dynasty dated between 205 and 187 BC. The revenues were supposedly used to finance the Great Wall of China among other projects. Queen Elizabeth I employed lotteries to raise money for the “reparation of the havens and strength of the Realme, and towardes such other publique good workes.” So lotto goings-on haven’t changed much since those days.

The word “lottery,” an “arrangement for a distribution of prizes by chance,” comes from the word “lot,” which used to refer to a chip of wood. These chips were used to determine a person’s share of something or what “falls to a person by lot.” Some lots are cast, meaning the bowl they are in gets shaken until one falls out and that is the winner. Some lots are drawn by hand. Another word for the process of casting lots is “sortition.”

And here’s where the “Eureka!”moment comes in. Leave it to the ancient Greeks to think this up. Sortition refers in particular to the way fifth-century Athenians chose their leaders. They would select them by drawing lots from a large pool of candidates. They did this, as Aristotle describes it, because “democracy arose from the idea that those who are equal in any respect are equal absolutely.”

Can you imagine if we swapped out our current system for the political equivalent of Hogwarts’ Sorting Hat? Here are some of the advantages we might reap:

Of course there are many cons to the sortition approach, too. These could probably be dealt with somehow. In any case, the question to ask is, of course, could it be worse that what we have now? If yes, then forget about it. If no or maybe not, then why not go for it. This could be the next constitutional amendment. What could be better if it worked out than, as Herodotus describes it, “the lot determines offices, power is held accountable, and deliberation is conducted in public.”

And what are the chances of this happening? Probably about the same as those for me winning the lottery. (For Powerball, for example, this is 1 in 173,223,510.) But what the heck. As the state lotto flacks are fond of saying, you have to play to win. 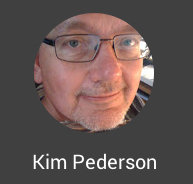 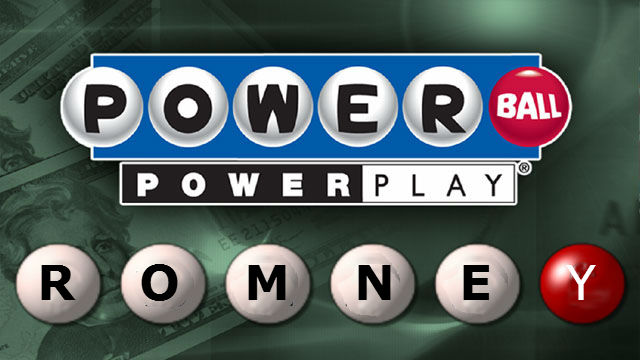 One Response to “The Case for a Sortition Chapeau”